In Service to Freedom – Veterans Day 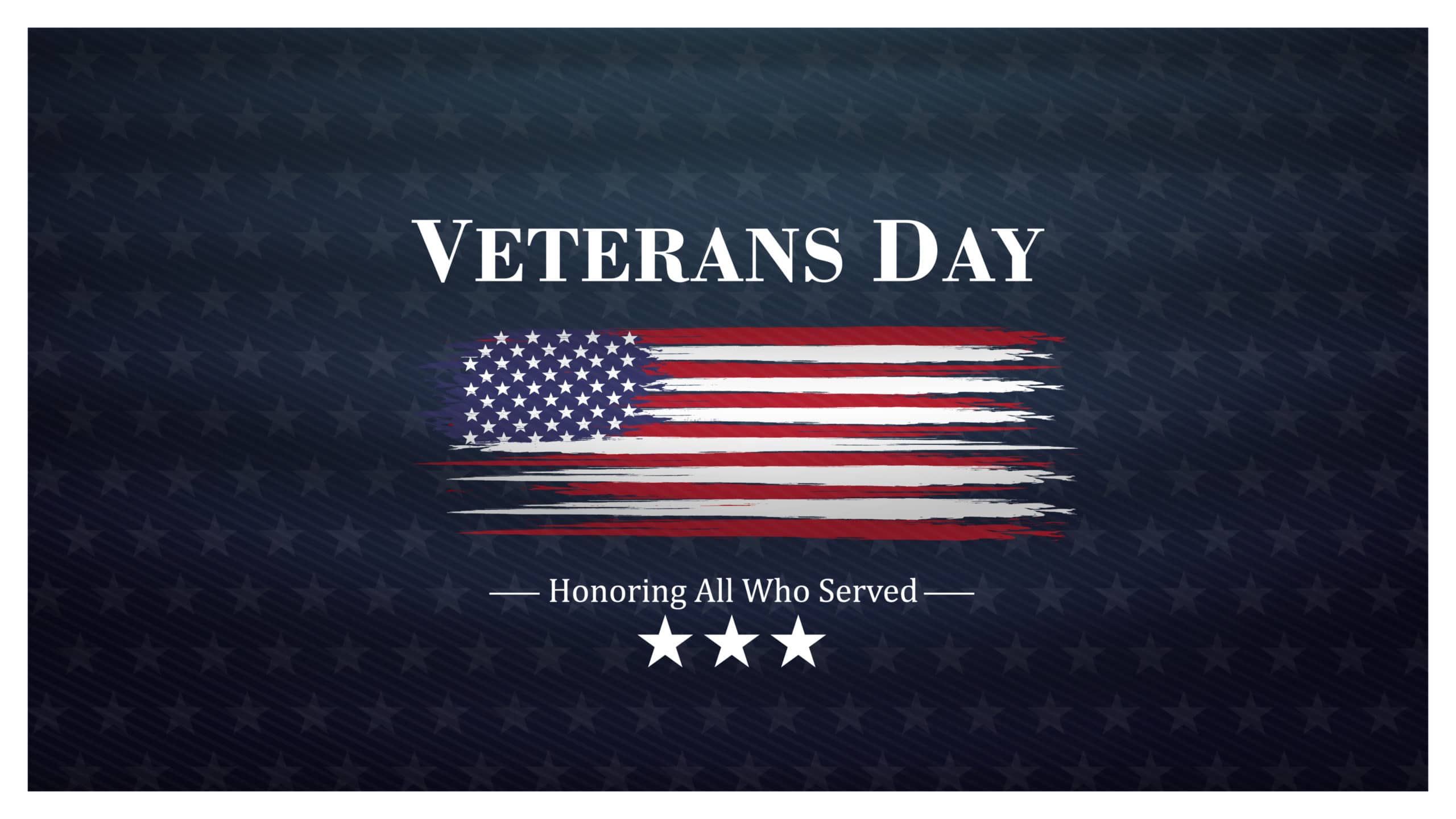 Truce. Cease fire. Cessation of hostilities. Armistice. It ended at 11:11 on 11-11, in 1918 and it was the war that was supposed to end all wars. Peace was established and the world thought there would never be another conflict. It was time to honor those that had served and those that had given their all to a grateful nation on European battle grounds.

Armistice Day, established by President Wilson the following year, began as a humble acknowledgement of a monumental ending; the day the fighting ceased for World War I. In his proclamation, Wilson wrote:

To us in America the reflections of Armistice Day will be filled with solemn pride in the heroism of those who died in the country’s service, and with gratitude for the victory, both because of the thing from which it has freed us and because of the opportunity it has given America to show her sympathy with peace and justice in the councils of nations.

Initially a day set aside to honor those who served during the Great War, by 1954, after World War II and the Korean War, it was clear that something needed to change. In recognition of the great service of hundreds of thousands of former military members, Congress, at the urging of many veterans service organizations, changed the name from Armistice Day to what we know today as Veterans Day. On June 1, 1954, President Eisenhower signed the legislation that established November 11 as a day to honor all American veterans.

Because World War I was the initial motivation for the holiday, several allied countries also have their own remembrance days. Both France and Belgium still call theirs Armistice Day, but the United Kingdom and Canada celebrate Remembrance Day and Remembrance Sunday.

Something to note, and something a lot of veterans want us to understand, is that Veterans Day is not the same as Memorial Day. Memorial Day is for those that gave their lives in the service of their country. While many do commemorate those veterans they have lost on Veterans Day (I know I honor my late Grandpa on that day), the day is set aside as a day of thanks for the living veterans that have honorably served this country.

Today Veterans Day is celebrated with parades and speeches, interviews and TV specials about wartime events and the people that made them. Many restaurants and businesses offer free meals and discounts as a thank you. Military.com and Military Benefits both have large resource lists online.

The decision to serve, whether it be in wartime or in peace, is something that should be honored. One’s devotion to country, the willingness to sacrifice, should be remembered. We who sit at home in peace, that live under a free sky—we have many veterans over many years to thank for that. On November 11 this year, you can do just that.