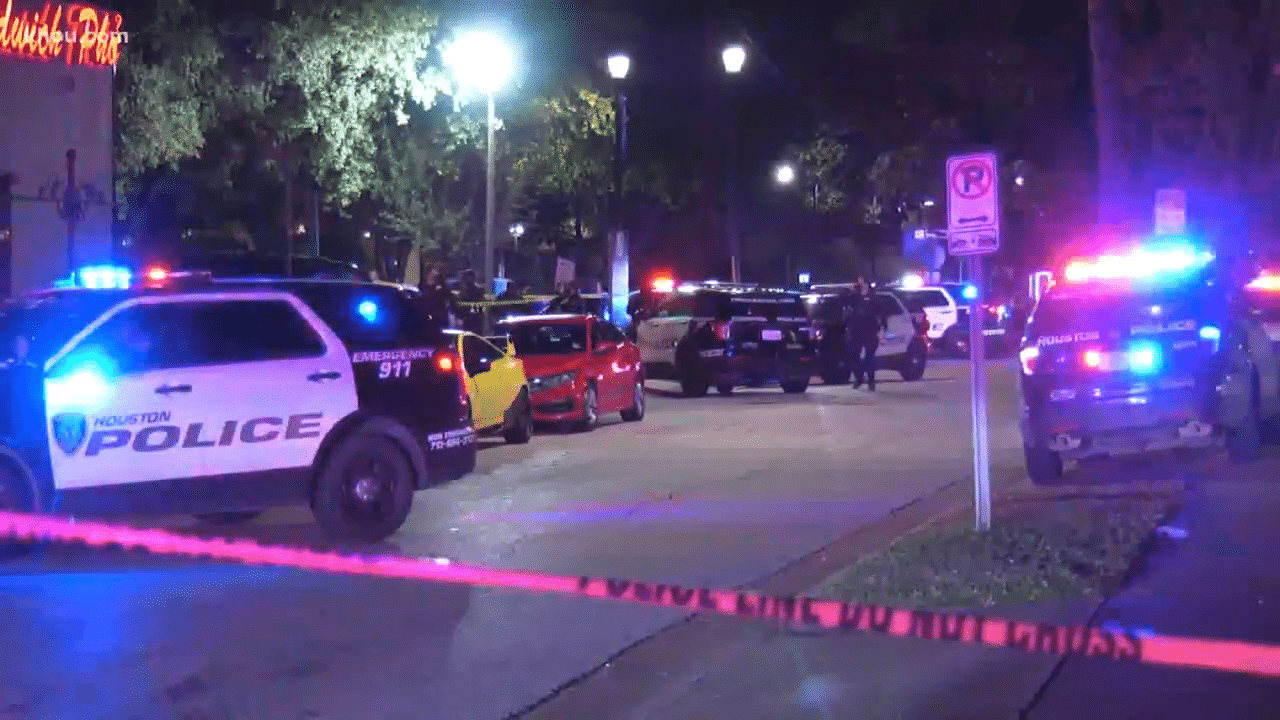 Three off-duty Harris County sheriff’s deputies were shot attempting to break up a fight outside a Houston nightclub, according to the Harris County Sheriff’s Office.

The alleged shooter, 25-year-old Joseph Anthony Gonzalez, is also a registered sex offender. He also has convictions for burglary, obstruction, and indecency with a child.

The fight occurred at Houston nightclub, Set, around 2:20 am, according to police officials. According to the HCSO twitter, the three officers were there working their second job.

The fight began in the parking lot right after Set Nightclub closed. As soon as the deputies approached to disperse the crowd, Gonzalez began to fire. In addition to the three off-duty deputies, a woman was also hit by the gunfire.

The woman, the shooter’s 40-year-old mother, was taken to a nearby hospital where officials confirmed she died.

According to HCSO’s Twitter feed, the 41-year-old officer is recovering at his home. The other two officers continue to recover in the hospital.

During his media briefing, Sunday morning, Sheriff Ed Gonzalez said all three officers were “seasoned” deputies. Two have 11 years on the job, while the other has five years.

“A tragic night, but it could’ve been a lot worse,” said Gonzalez in the briefing.

“We’re just going to be out here lifting them up. We’re strong, we’re together, and we’re going to pull through this. We’re going to make sure that both our agencies continue to work together in full support of the families. That’s the most important thing.”

Gonzalez also offered his condolences for the 40-year-old woman who died during the incident. Gonzalez said that they expect all three officers to pull through. He hopes they will make a full recovery acknowledging the fact that it was a “very scary moment.”

When guns are drawn, many officers are facing the worst-case scenario. In this incident, officers were able to use their training to successfully subdue the situation and prevent more unnecessary loss of life.