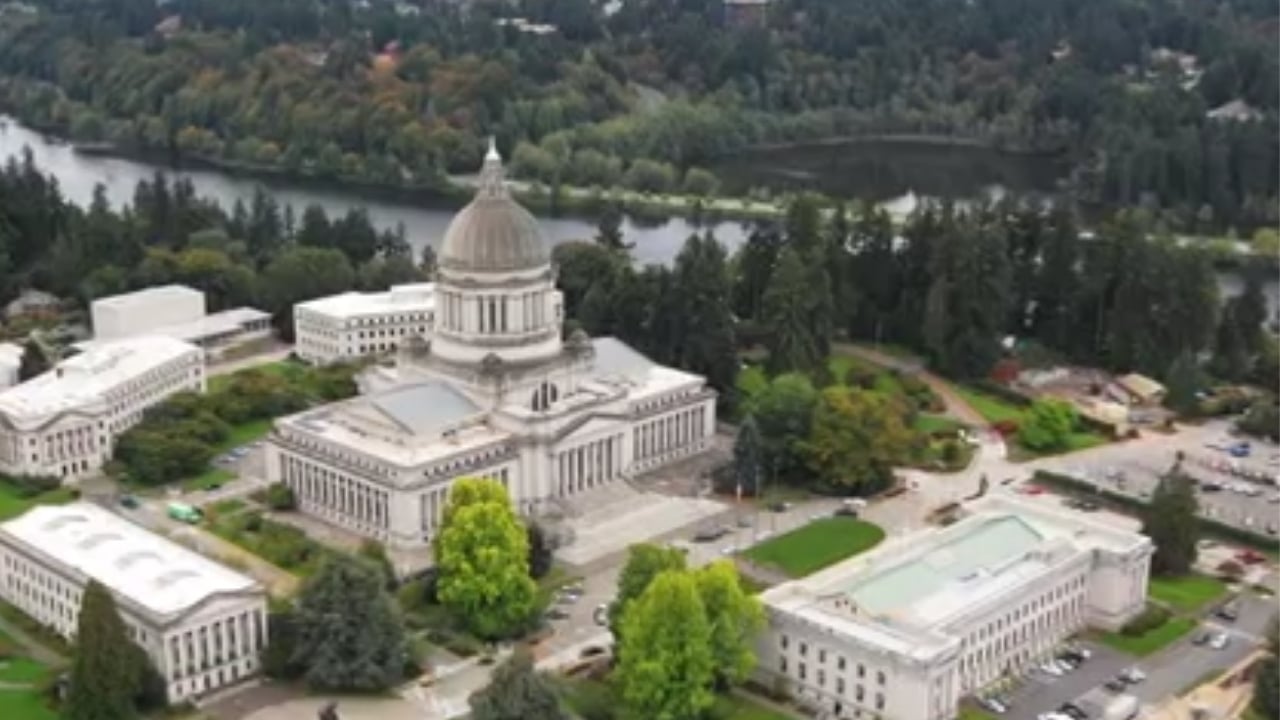 Law Enforcement Officers generally have many tools available to them. Unfortunately, some in civilian leadership fail to understand the importance of these resources.

Washington state lawmakers are considering a new bill that will make it more difficult for police officers to do their jobs.

House Bill 1054, filed by Democrat Jesse Johnson(30th District), has a laundry list of tools to remove from the police arsenal.

Doing Their Job With One Hand-Tied

One useful part of a police unit is the K9. The K9a provide police with the ability to track down their suspects from a distance. They help end the suspect’s pursuit without the need to discharge a weapon.

The bill that is on the table would limit the ability to use these K9s. As a result, the K9s will not be able to go off-leash and chase down suspects.

The proposed law will also prohibit the use of tear gas in any situation.

The proposed bill also wants to ban the use of any equipment that is military-grade. These items include armored vehicles and helicopters, suppressors, long-range acoustic devices and ambush resistant vehicles.

This is just the beginning of the list. Also, lawmakers will take measures to rid the state of military-grade equipment.

“Any law enforcement agency in possession of military equipment… shall return the equipment to the federal agency from which it was required, if applicable, or destroy the equipment by December 31, 2022.”

The bill will allow departments to receive aid like school supplies, medical supplies and similar items through surplus programs.

In addition to no more K9 pursuits, if the bill passes, officers will no longer be able to pursue vehicles. If they choose to follow, they need to show the driver is “committing a violent or sex offense.”

Officers will also no longer be able to shoot at a moving vehicle. Even if it is driving directly towards them. The bill will disqualify a car as a “deadly weapon.”

The bill will also outlaw choke and strangleholds. It will also disallow officers from covering or otherwise hiding their badges.

While a few of the measures outlined in this new bill are a long time coming, many of them make an already difficult job near impossible.

K9s are a vital part of many departments. Taking away their ability to assist in pursuits, will likely allow suspects to avoid apprehension.

Bills like this confirm what many in law enforcement already suspect. Those in charge do not have their backs.