Off Duty Military And First Responders Act Quickly, Save Lives 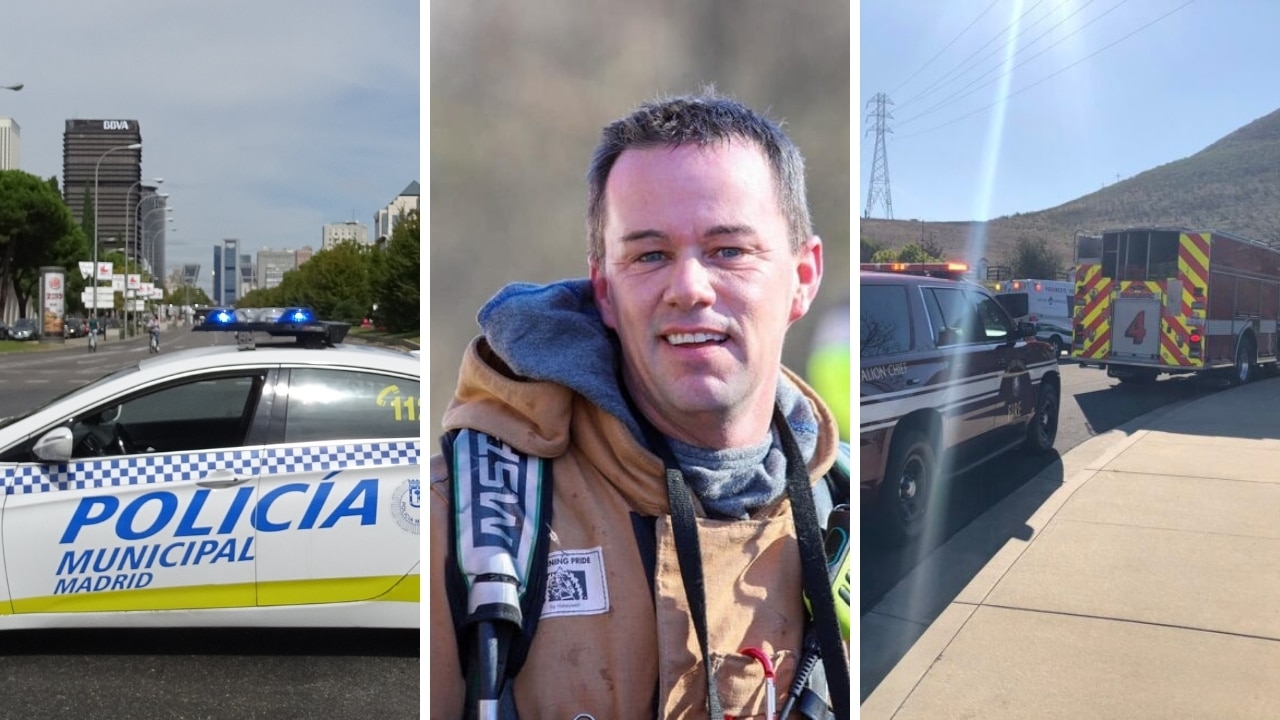 First Responders operate worldwide. They work tirelessly to protect citizens while on duty.

However, many do not stop when the clock does. Here are three recent stories highlighting the brave actions of off-duty first responders.

At a station in Madrid, Officer Santiago noticed a man with his legs hanging over the platform. Since the man did not move when he yelled, he rushed over and yanked him to safety mere seconds before the train passed.

In Delaware, a former deputy chief and current firefighter/ paramedic, Larry DuHadaway, saw a text reporting a structure fire nearby. He decided to head in that direction.

A boy had already rescued his younger sibling. However, there was still a 91-year-old inside. DuHadaway looked under the smoke and saw the woman’s feet, about 15 feet away.

DuHadaway rushed in without any protective gear and no oxygen. He used the only thing he had, his sweatshirt. He got her to safety in the nick of time.

Despite his heroism, he was incredibly impressed with the 7-year-olds actions.

The boy stayed level headed and was able to get his sibling to safety. On top of that, he called 911 and attempted to urge the grandmother to exit the house too.

An off-duty fire captain in San Luis Obispo took care of an injured hiker until firefighters arrived. According to KEYT, the captain is also a paramedic.

He was able to locate the hiker and keep him comfortable until additional help arrived.

Off Duty, But Never Off

Even though a first responder may not actively be working, they are always on the job. They have trained hard with keen powers of observation and the desire to help their fellow man.

These responders demonstrate their drive to do the right thing, being a positive force for good in today’s society. It is more than just a job for most first responders. It is a sense of responsibility.

First responders do not have it in them to sit back and watch someone in trouble. They are compelled by a sense of duty to help.

DuHadaway put it perfectly. ” It’s just one of those things where somebody’s life is on the line, so you just go.”