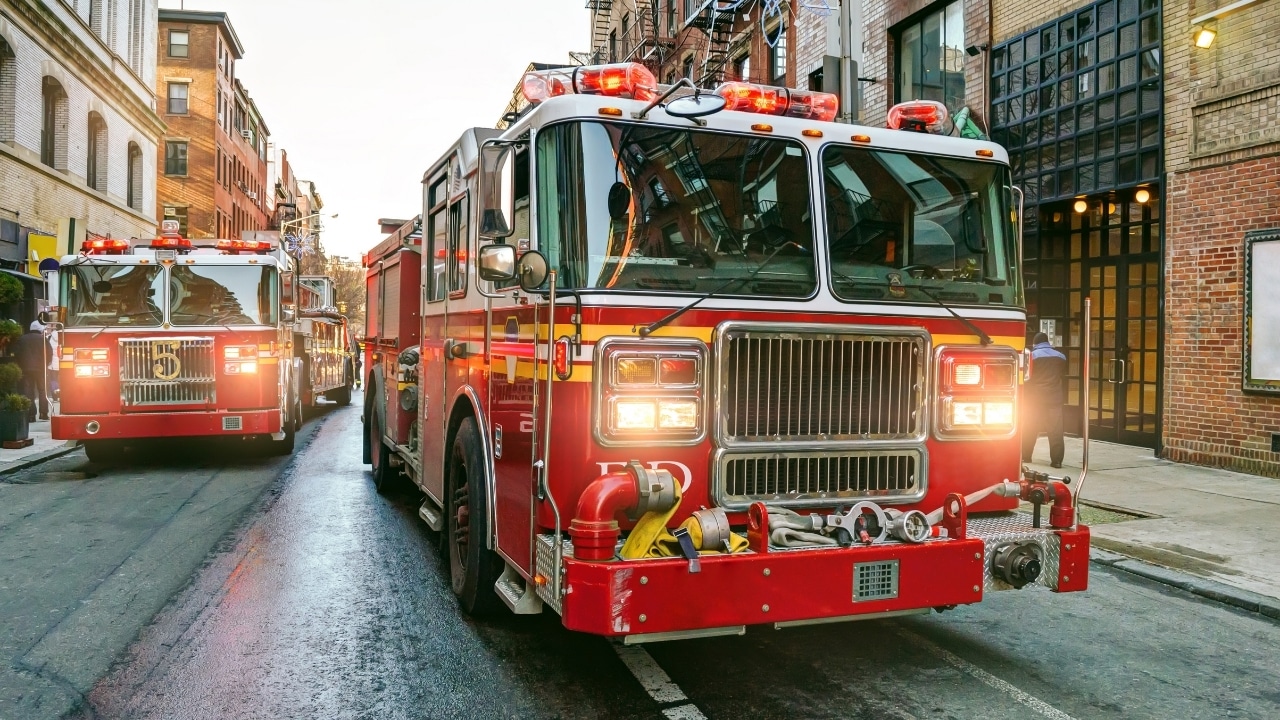 Fire is one of the most destructive forces in nature. It has the potential to destroy thousands of acres in a flash.

Firefighters take on the hazardous task of controlling structural fires. In doing so, they prevent flames from spreading through entire neighborhoods. Over the last few days, numerous firefighters have sustained injuries throughout the country.

In Houston, firefighters were battling flames at a home they already visited earlier in the day. Initially, they handled an electrical issue, removed insulation and turned off the power.

Within four hours, the entire house was in flames, prompting the fire crew to return to the home. While fighting the fire, a fireman hurt his shoulder. According to KPRC, officials are expecting him to be okay.

About 240 miles north in Dallas, firefighters were battling a house fire. However, as crews fought against the flames in an attempt to save the home, CBS affiliate DFW reports a firefighter injured their knee.

Injuries in the North East

On January 27th, a fireman battling a duplex fire in Livermore Falls, Maine, suffered an injury to his leg. Thankfully, the injury was minor, according to the Sun Journal.

The fire required over 30 firefighters from multiple areas. However, firefighters were able to extinguish the flames preventing damage to neighboring homes.

According to ABC7, a NY firefighter was hit in the head by an air conditioning unit. The AC unit careened down from a second-story window hitting his helmet, slicing it in two, and rendering him unconscious:

Immediately, fellow firefighters took him to Luthern Hospital. Officials expect him to survive his injuries. Five other firefighters also had injuries.

San Bernardino County Fire Department responded to a call on January 25th at a Fontana mobile home. While there, they received reports of a person inside.

While attempting to locate the person, flames forced two firefighters out. Unfortunately, the occupant perished.

The local hospital was treating a firefighter for minor injuries.

Controlling a destructive force is a risky undertaking. In fact, according to the National Fire Protection Association’s 2019 estimates, 60,825 firefighters have reported injuries. These statistics are a 4 percent increase over last year.

Still, firefighters show up every day to fight fires. They rely on their training to defend people’s homes and businesses. However, their training also helps save their lives, even though they may end up with injuries.