First Responders Across The Country Leap Into Life Or Death Situations 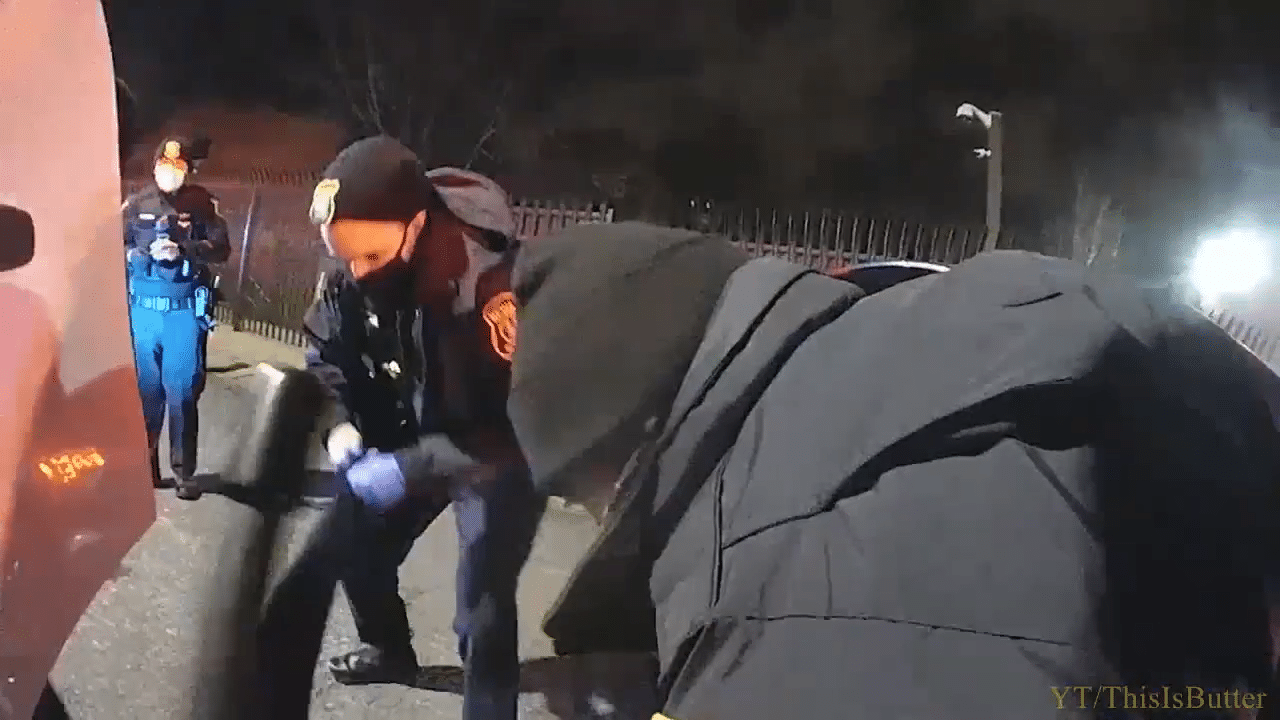 First responders often arrive on the scene of harrowing, unpredictable situations. When they are called, the case is usually life or death.

During the winter months, inclement weather conditions can add to the urgency with which they must act to save lives.

In Washington, police went to a home where a 1-year-old was choking and bleeding from the nose and mouth.

According to local police, when they arrived, the family dog was doing his best to be protective. Officer’s pepper-sprayed the dog to get to the baby.

The officers could not help the baby at home, so one drove while the other was attempting to get the baby to stop choking. They met a medic crew from Walla Walla Fire and the paramedics were able to get the baby breathing again.

Meanwhile, officers in Newark, New Jersey, went to a call where in the bodycam footage, the toddler seems to be lifeless. The officer has the child placed in the back of the police car.

Officers assist a man into the vehicle as well. Two men, the woman and the small child, all go to the hospital.

Public Safety Director Anthony F. Ambrose said, “We’re fortunate that this incident did not turn out to be more tragic than it already is as we continue to get guns off our streets. I’m grateful that our officers were there to help save the life of this child”

A Lexington family has police officers to thank for getting out of their burning home. A neighbor saw flames and called 911. When officers arrived, they woke the family up and got them out of the house.

According to Lexington Fire Chief Sencabaugh, the crews had to deal with icy conditions while fighting the fire. Around a half dozen suffered injures while the two police officers were being treated for smoke inhalation.

“I’m sure as the guys start to thaw out, there will be more pains and strains, but lucky there was nothing serious. This could have been, obviously, with the hour and the temperatures, this could have been tragic,” said Sencabaugh.

Fast actions and quick thinking helped to save lives in all three of these situations. First responders all did their best despite extenuating circumstances.

Thankfully, the little ones will recover from their injuries, as will the first responders who were subsequently injured while fighting the fire.