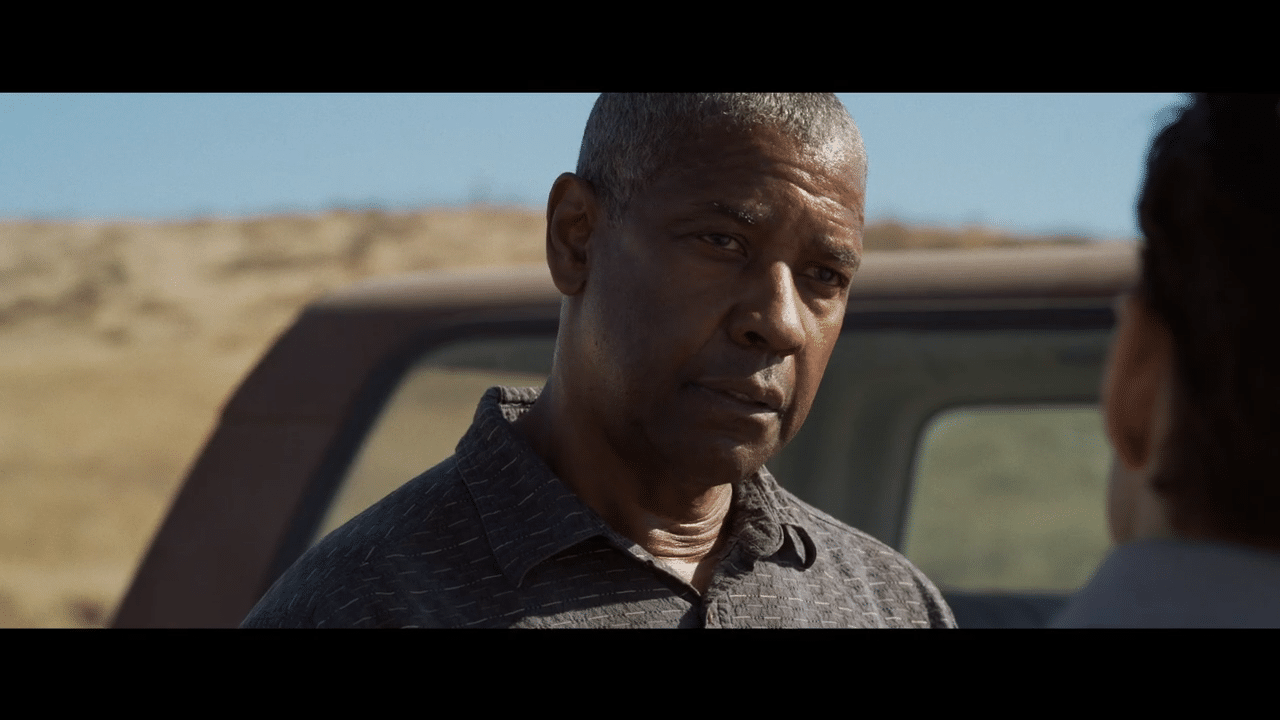 If you are looking for a group of people who honor the sacrifices first responders make for our country, Hollywood is the last place you would generally consider.

Hollywood elite has long been known for playing our nation’s heroes in movies. But, they aren’t known for standing up for our military or first responders, especially in today’s climate.

While promoting his latest movie, The Little Things, actor Denzel Washington talked about his appreciation for those in uniform.

Wahington is not a fan of those who “put down” military members and first responders. In an interview with Yahoo Entertainment, he says he has the “utmost respect for what they do.”

Washington also points out that if first responders did not exist, ” we would not have the freedom to complain about what they do.”

In his interview with Yahoo Entertainment, he says his respect for officers came from an incident he saw while on a ride-along in 1991.

The sergeant he was riding with responded to a call. A man was outside his house with a rifle. Soon after they arrived, another vehicle rapidly drove up. It was the man’s grandchildren.

The situation was settled without any use of force. It also taught Washington a lasting lesson.

“But it showed me in an instant how they can lose their life,” Washington said. “He didn’t overreact. He could’ve pulled his gun out and shot the people that came up driving real fast. He could’ve shot the old man that was distraught and a bit confused; I think he was suffering a little bit from dementia. But in an instant, it taught me, and I never forgot it, what our law enforcement people have to deal with moment to moment, second to second.”

Despite having the largest platform available, many celebrities use their privilege to question the military and first responders’ actions. Often, they use it to stand up for criminals and follow the mainstream media.

An A list star who values the military and first responders’ work is difficult to find. They generally receive backlash. Many choose to go with the flow.

The fact Denzel Washington, an Oscar winner, spoke out, showing his support, shows how important first responders and their work are to him.