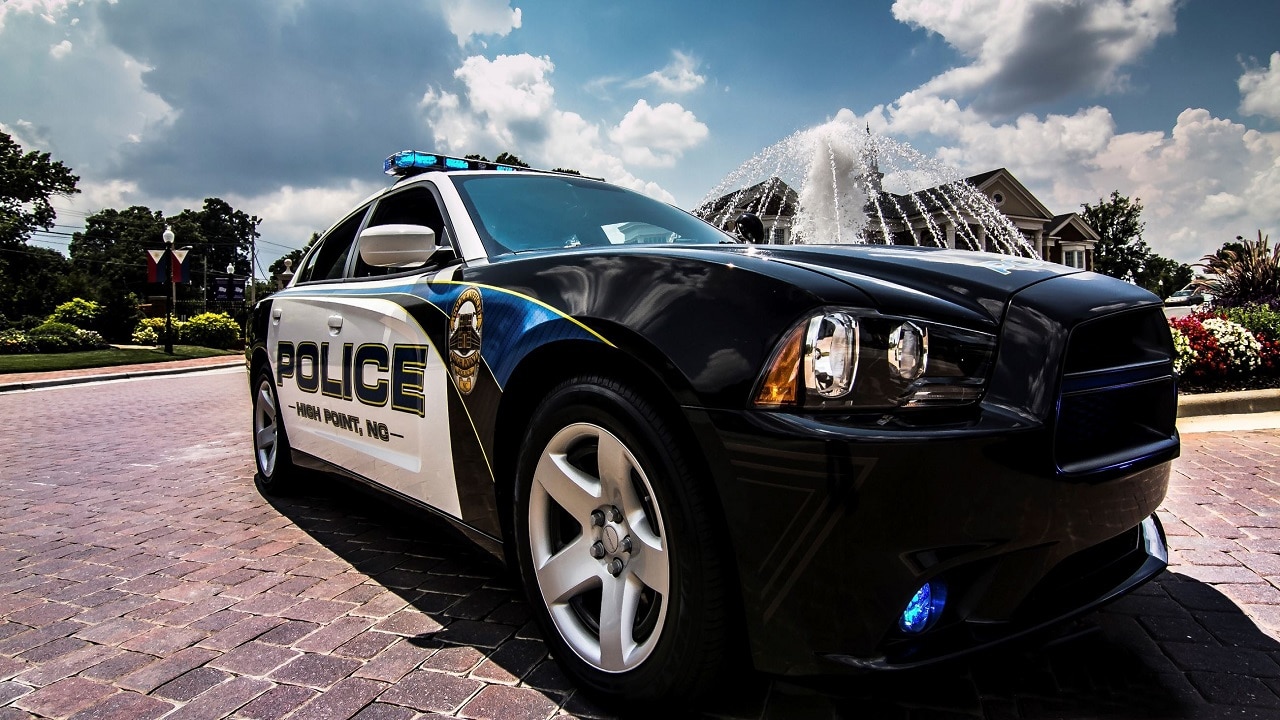 An unfortunate fact of Police work is that not everything goes right. A bias for action, bravery in the face of overwhelming odds, and the ability to work under pressure is a must for anyone in this line of work.

In North Carolina, a High Point man is alive today thanks to the persistence of his son and two responding Law Enforcement Officers.

On July 27, 2020 Patricia Middlebrooks was awakened by a strange sound. As she watched him breathe, she realized it was incredibly shallow. She and her son called 911.

According to WNCT 9, High Point Police officers were just around the corner and immediately came over. Often, EMS arrives first.

However, this time Police Officer Derik Huffman was first on the scene. Bobby Middlebrooks was not breathing and there was no pulse.

“You don’t realize when you’re training, but when you’re in the moment and doing real compressions on a real person, it’s a lot harder than you think it is.”

Both Bobby and his wife are grateful to the officers for their assistance until EMS arrived.

“Nobody gave up on me, and it worked out for my benefit,” said Bobby

In the U.K., a Sheffield Police Officer responding to a car crash jumped in the water in an attempt to save the passengers of a sinking vehicle.

The car had careened off a bridge into the icy waters below landing upside down. The Police Officer arrived prior to the Fire Department.

Tommy and Josh Hydes were in the white Mercedes GLS that crashed, and despite firefighters and the officer’s efforts, were pronounced dead at a local hospital.

A female witness said the officer was very “brave” to jump in.

“Such a sad, distressing moment to watch. Felt hopeless but knew time was ticking as you only have so long don’t you,” she said in a statement to The Star.

Nothing is a Lost Cause

At first glance, both of these incidents may seem like a situation you cannot come back from.

However, despite the incident’s appearance, the responding officers gave it their all to bring about a positive ending. One even risking his own life in frigid waters, attempting to save a life.