Police, Firefighters Respond To Situations That Terrify Most 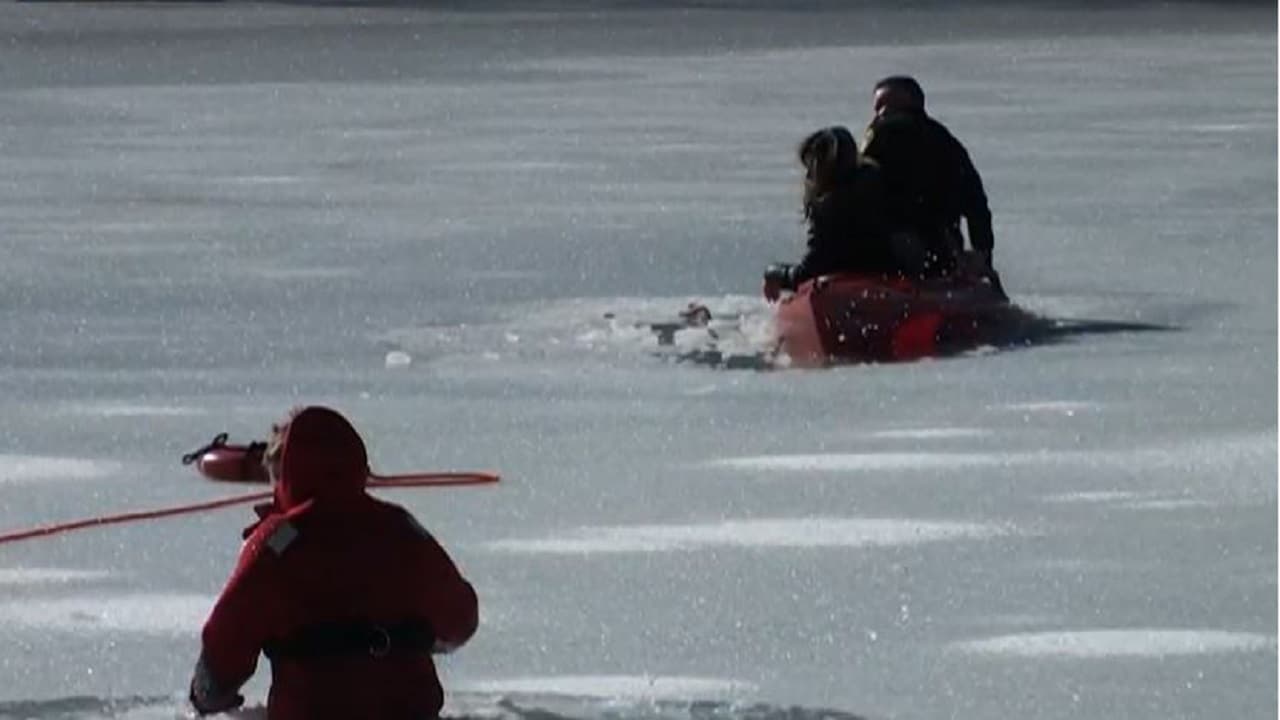 Scary situations call for an immediate response from First Responders. Unlike most people, they run towards danger and try to get there as quickly as possible.

However, they can only get there so fast, and weather conditions often cause slower response times than the First Responders would like.

A New Jersey woman and her child are safe thanks to a quick rescue. A mother and her two-year-old were trying to cross a frozen river in New Jersey and fell through the ice into the freezing water.

According to KPLC, Police Chief Michael Foligno went over to a gas station, grabbed a kayak, and paddled his way to the mother and daughter. He pulled them out of the water and into the canoe.

He used his body heat to keep the toddler warm while they waited for firefighters and EMTs.

“I can’t imagine how they lasted that long for 20 or 25 minutes. I was out there in the boat with just water touching me, and I was freezing.”

In Pittsburgh, fire crews were called to the South Side Chamber of Commerce offices building.

The 4-alarm blaze began around 3 p.m. However, it quickly escalated, destroying the historic four-story building. The pieces of the building still standing are set to be demolished on Tuesday.

Mark Bucklaw, the Chamber president, told Pittsburgh Action News 4 that he is thankful everyone in the building was unharmed.

“We’re really thankful that our staff is okay and safe,” said Bucklaw. “It’s really sad to lose that location and to lose the building.”

In Massachusetts, Dracut firefighters worked with Lowell Fire Department to fight a 2-alarm fire, while Tyngsboro departments covered their station.

On top of battling the flames, the firefighters had to negotiate winter conditions. Upon arrival, crews faced flames on the second floor of the home, which grew exponentially due to the delay in response time because of the snow.

According to Lowell Sun, all occupants were able to get out of the home before crews came.

Despite cold conditions, the police chief and the Dracut firefighters were able to do their jobs. A mother and young child will recover and a family got out of their home safely. Thanks to the Pittsburgh firefighters, everyone survived a terrifying situation.

Even rough conditions do not stand in the way of a first responder’s call to help others!