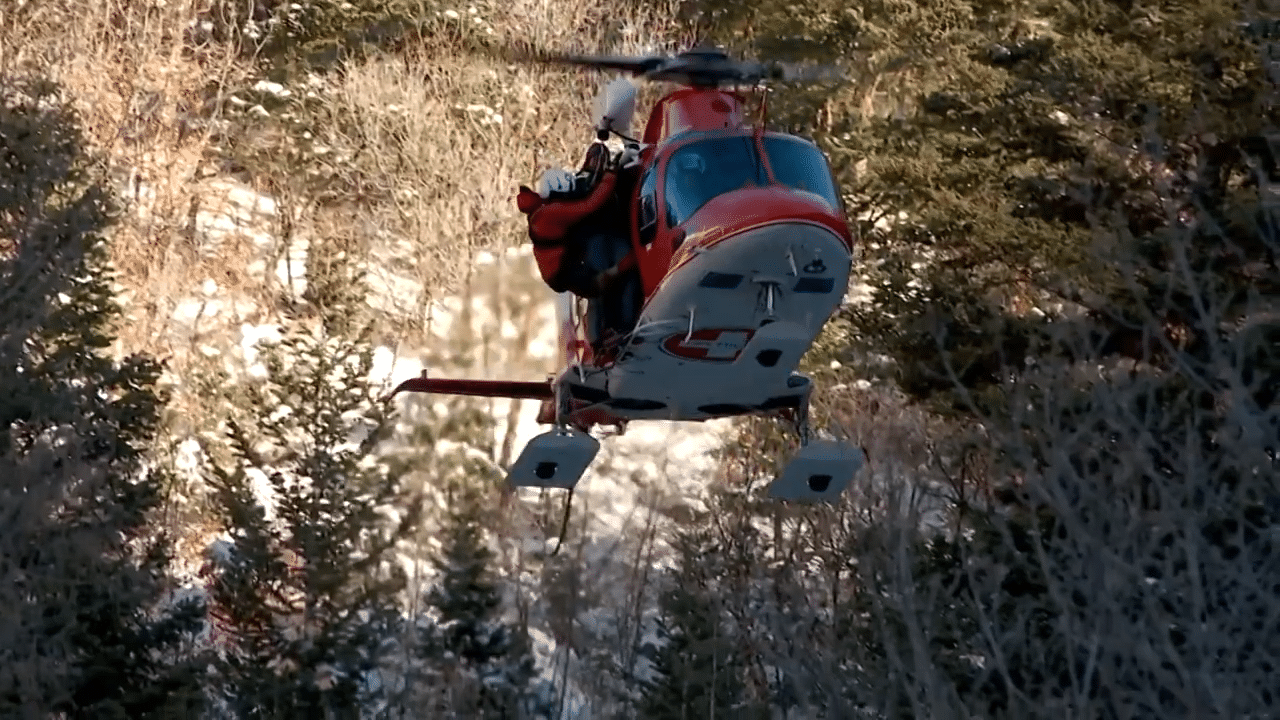 Winter sports tend to be hazardous. Snow is unpredictable, and avalanches are always a possibility. Search and rescue teams train rigorously to act when these situations arise.

When the call comes, these first responders spring into action.

Saturday began with two groups heading up the mountainside in Millcreek Canyon. Three friends and a set of five friends trekked up the snow for some backcountry skiing.

According to the Salt Lake Tribune, the two groups were going up a bowl in Mill Creek Canyon just outside Salt Lake City. As they were moving upward, a 1,000-foot-wide avalanche came crashing down on them.

Snow broke off Wilson Glad’s northeast side, a result of unstable snow conditions. Experts said it a hard slab avalanche, meaning a softer, lighter layer of snow crystals formed between the rigid base layer and the surface pack.

Holding on for Dear Life

One of the skiers was able to get ahold of a tree and secure his grip while the snow rushed over him.

Six of the skiers were completely buried in the snow, while the seventh was only partially covered. The skier who held onto the tree was able to free the partially buried skier.

He was able to turn on the beacon signals to locate some of the buried skiers moving about three to five feet of snow.

According to KUTV2, Intermountain Healthcare LifeFlight came to rescue the surviving skiers. They are the only civilian group in the U.S. that is allowed to perform helicopter hoist rescues, which are used when the helicopter cannot land.

Chief Flight Paramedic Rick Black said, “One of our goals is just, on the ground, is to treat life threats and leave.”

Black assisted in getting three out of four of the skiers out of the canyon. He himself is a backcountry skier and well aware of safety precautions needed.

“When I’m hoisted into these rescue situations, these are my people, this is my community that I am coming to serve.”

Watch below as the Salt Lake County Sheriff’s Search and Rescue insert a member into the area:

Avalanche rescues are challenging with treacherous conditions and unstable terrain.

Search and rescue uses their training coupled with technology to move as quickly as possible, as time is of the essence.

In this case, their fellow skier’s quick thinking saved three lives, plus the precise hoist rescue from LifeFlight.

Unfortunately, 4 other skiers were killed in the avalanche.