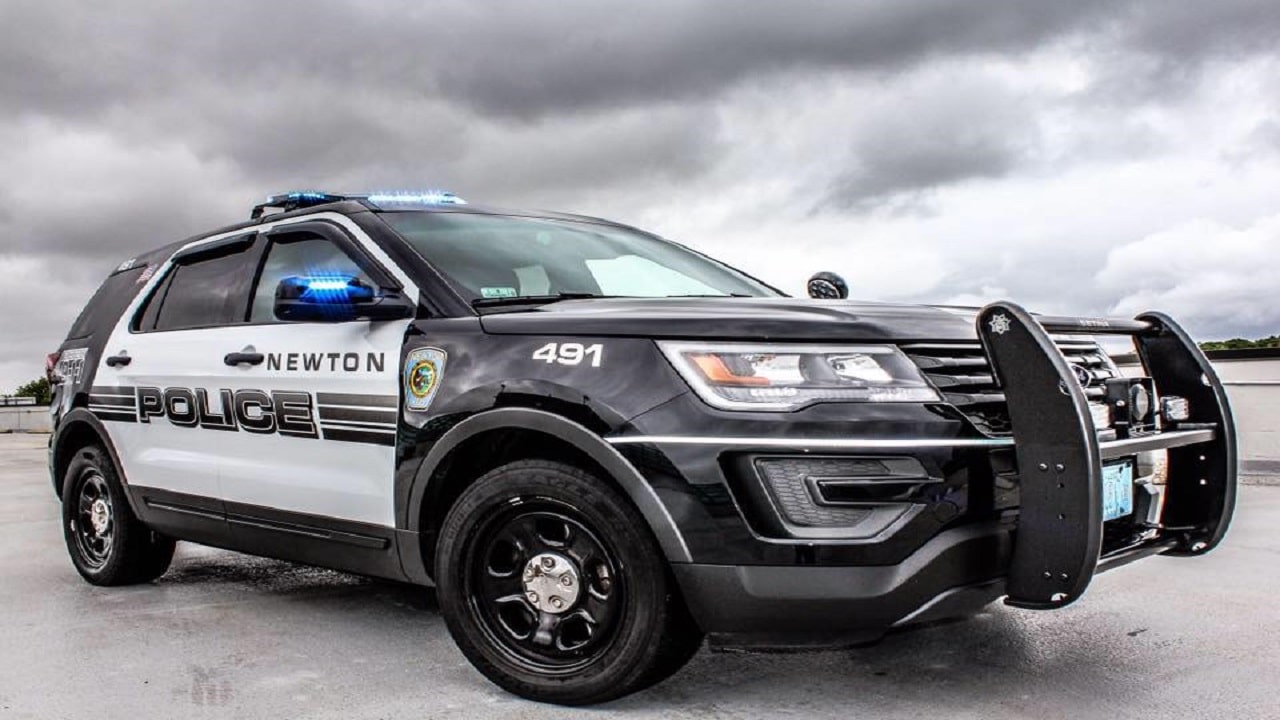 Throughout the country, people often find themselves in desperate need of assistance. It falls to Law Enforcement and other First Responders to provide citizens in their cities with help, no matter the situation.

In many cases, lives are on the line.

A Berkley Heights woman wanted to see New York City better, so she climbed over the railing at Pier 13. However, the area she stood in was closed to the public.

With snow on the ground, she did not see the gaps and fell into the Hudson River. According to the Hudson Reporter, her brother called 911.

When a call came out alerting officers to a stolen car with a baby inside, two officers patrolling near Yale knew it was a time-sensitive situation.

As they pulled up to a stoplight, they saw the suspect and the vehicle. However, they quickly lost sight of it.

As they continued to patrol, they found the car again at a gas station. The suspect was getting out as they approached.

Officer Green arrested the suspect, and Officer Staggers checked on the baby. This incident hit home for both these officers as they are new dads themselves.

“Officers Otilio Green and Maurice Staggers should be commended for their actions. Acting on information received from the Hamden Police Department, their vigilance and quick action helped bring this particular incident to a safe resolution and we cannot thank them enough,”

In Newtown, Massachusetts, a man on the sidewalk began having heart problems. Officer David Schaefer noticed the collapsed form of the victim as he was driving to work.

Realizing the man may need help, he parked his car and began to give him CPR. According to Newton Police Department, officers Jeremy Fay and Reid Larson came to help.

With a defibrillator, they delivered two shocks to bring the man around, and the fire department administered a third.

“We couldn’t be more proud of the officers. This is what each officer trains for.”

First Responders are always there for people who need them. While they may not always be appreciated by the general public, they will be there with a sense of urgency to save those they serve.