EDITORS NOTE: The Thin Line Between Order And Chaos Is Fragile… 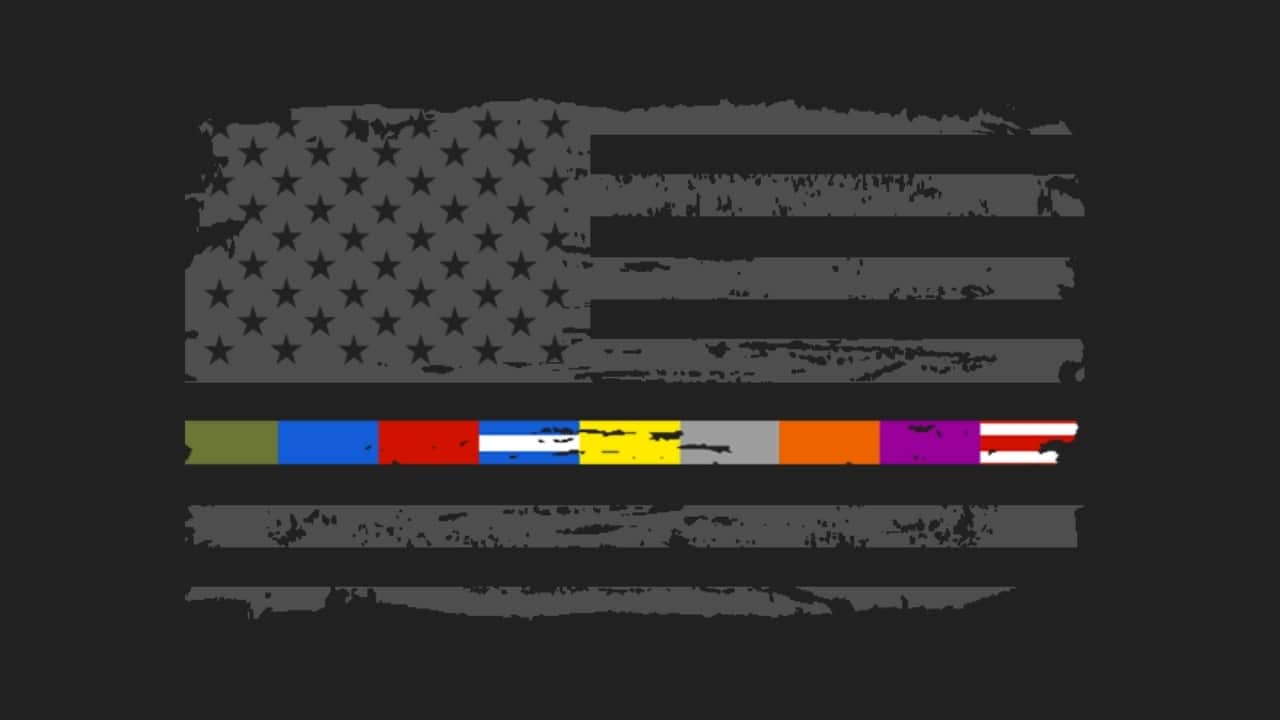 The thin line between order and chaos is fragile. Not because those defending it are fragile, but because it’s something that must be held against continuous onslaught.

Furthermore, this assault no longer originates from a clearly defined enemy. Civil leadership, local communities, the media… many have not only turned against those holding the thin line, they have actively joined the assault against it.

The men and women who hold the thin lines feel this deeply. Especially because the work they do requires a strong support system. With this in mind, consider the idea that a cord of three strands is not easily broken.

The first strand is our Military and First Responders. They stand on the front line and battle chaos face to face. This requires resolve, strength and the ability to run towards danger when others are fleeing from it.

Civil leadership makes up a second strand. They must work to provide the men and women in uniform direction, purpose, and the tools required for the job. Above all, they must serve as an example of support and leadership.

Finally, communities must stand with those who stand for them. This means electing strong civil leaders, recognizing sacrifices made by those in service, and building a community that supports and works with them.

Unfortunately, America’s civil leadership and community strands have frayed to the point of nearly breaking. It is up to us to build this cord back up and show our Military and First Responders the support they require.

The thin line between order and chaos is fragile, yes. But it doesn’t have to be. That is why Thin Line News exists. It was founded to begin building back the community strand of the thin line cord.

We will stand with those who stand for others, and we know you will too.