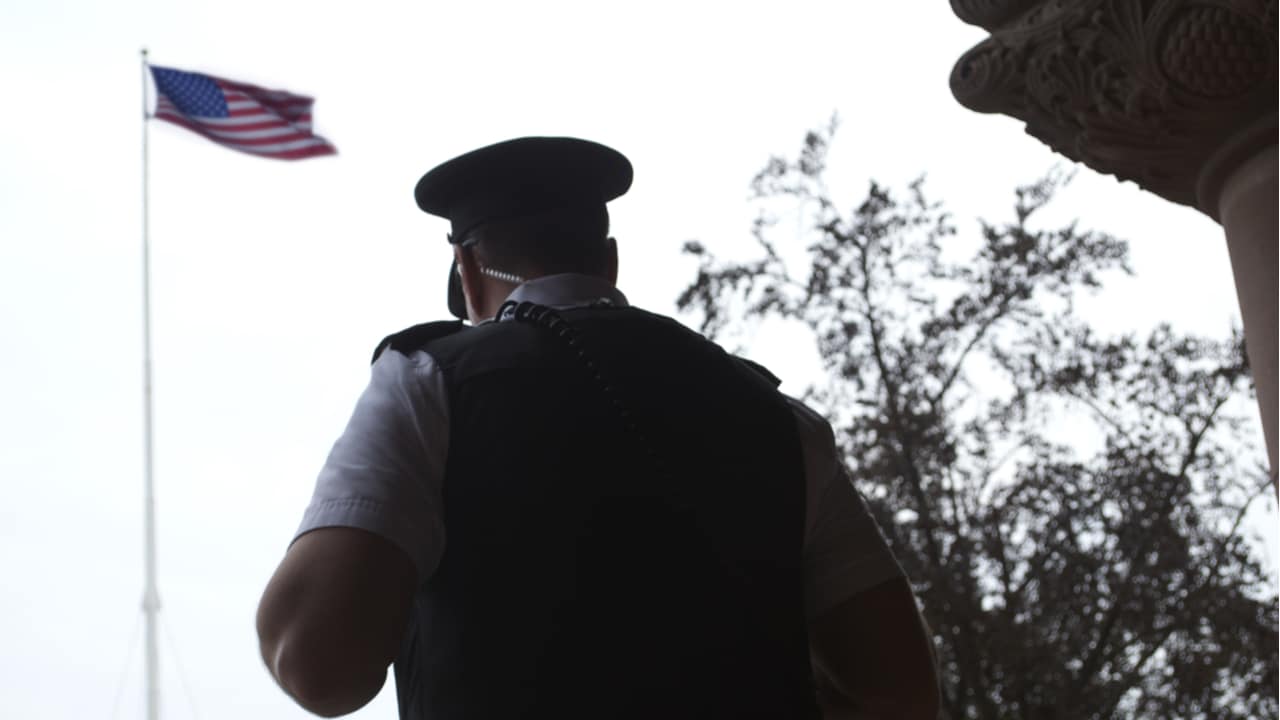 Calls for defunding the police have rung out nationwide. Due to increasing public pressure, many cities quickly began the process of defunding their police departments.

The City That Started It All…

After George Floyd’s death, protests, riots, and anti-police sentiment grew in Minneapolis. As a result, the Minneapolis City Council announced in June of 2020 a plan to dismantle the cities police force.

Officers across the city were put in the position of working to defend their city and protect its residents while facing the fact that no one seemed to want them anymore.

In a 2020 interview with CNN’s Alisyn Camerota, City Council President Lisa Bender states calling officers for help “comes from a place of privilege.”

She added people should “step back and imagine what it would feel like to already line in that reality where calling the police may mean more harm.”

In response, Police Chief Medaria Arradondo said, “As chief, I am obligated to (ensure) the public safety of our residents. I will not abandon that.”

Officers Buckle Under Lack of Support

As the year went on, the city saw a rise in officers taking extended medical leaves due to PTSD. It also saw many officers resign their posts.

Growing unrest and the burning of a police precinct added to the already difficult conditions of the job.

According to The Daily Mail, the city has only 638 officers to serve its residents. They lost almost 200 officers.

However, crime stats continue to rise.

Hiring to Fill The Gaps

As a result of rising crime, Minneapolis Police Department is pushing to hire more officers. Instead of cutting funds, the city is now pumping an additional $6.4 million into its police force.

By the end of the year, they will have 674 officers at their disposal. According to Fox News, 28 more will be moving through the hiring process.

Here for The People

Under normal conditions, Law Enforcement officers have a tough job. However, the lack of funding, less staff, and a decrease in public support can be crippling.

Despite these hurdles, American Law Enforcement officers continue to serve their citizens to the best of their ability. Protecting people from harm is a priority, even if they are doing it with one arm tied behind their backs.