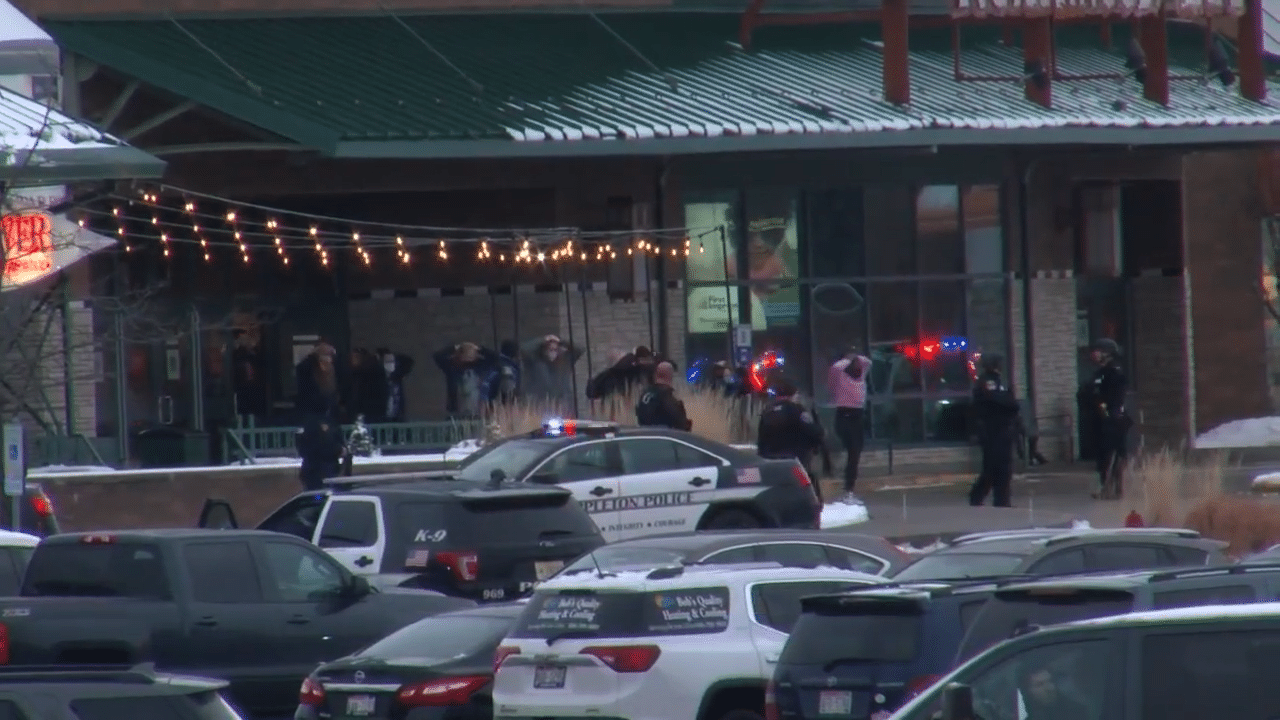 On weekends, malls fill with families enjoying a day of eating at the food court and shopping in the stores.

The last weekend of January began as a quiet trip to the mall for many residents in Grand Chute, Wisconsin. Then shots wrang out.

Fond du Lac County Sheriff’s deputy, Blaine Evans, was enjoying a Sunday afternoon at the mall with his family. They had just left a birthday celebration at a nearby restaurant and went into Scheels.

While looking for ice fishing gear, he saw people running through the store. Associates led Evans and other customers to a safe room.

Evans alerted a store manager that he was an off-duty deputy and accompanied them to the look at surveillance footage.

According to WFRV, they saw an injured shopper lying on the sidewalk outside. Evans went outside and began giving the victim first aid.

As he was tending to the victim’s hip wound, a man who vaguely resembled the shooter walked toward them. Evans drew his weapon and told the man to remove his hands from his pockets.

The man complied. However, the man was just a friend of the victim.

Back to a Day Off

Evans gave arriving officers details about the suspect. He offered to remain with the injured person, so the rest of law enforcement could locate the suspect and additional victims.

He went with the victim in the ambulance to provide security. Once they were clear of the mall, another officer took Evan’s place.

Evan’s went back to his family to enjoy the remainder of his day off. According to a statement released by the Fond du Lac County Sheriff, Evans is a member of their SWAT team and has been for some time.

“I’m honored to work alongside these deputies, who not only risk their personal safety protecting the citizens of our own county while on-duty but who also jump into action to protect innocent citizens from danger in other communities, even while off-duty.”

Officers like Deputy Evan step up to help people in need every day of the week, whether they are on duty or at the mall enjoying some much-needed time with their families.

Evan’s prioritized the victim, sticking with them so others could focus on the shooter. He showed exceptional bravery in a potentially life-threatening situation.