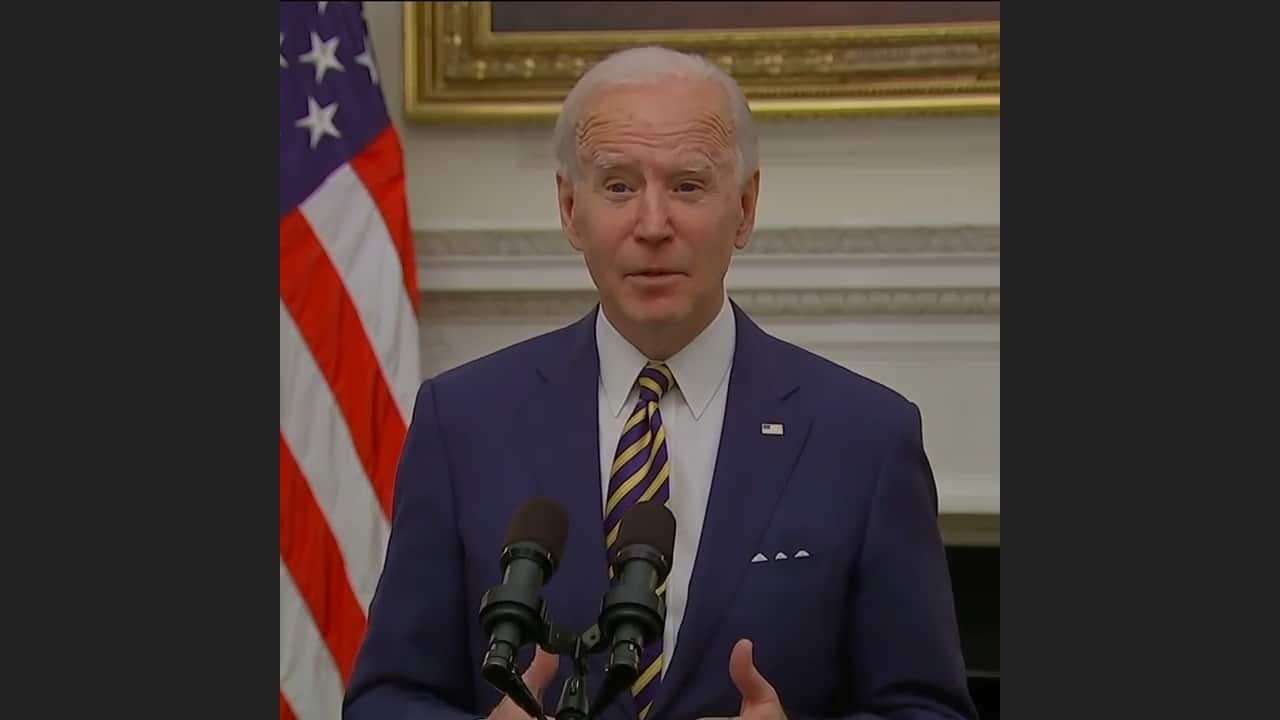 The President of the United States is also the Commander in Chief of the military. As such, it is his job to portray strong leadership and support to our troops.

President Biden, a fan of townhalls, did the exact opposite in a recent gathering in Milwaukee, Wisconsin.

According to CNN, President Biden held the town hall to discuss coronavirus vaccinations, the economic stimulus package, and getting children back to school.

However, Joel Berkowitz asked about “ongoing threats to our country from Americans who embrace white supremacy and conspiracies that align with it. What can your administration do to address this complex and wide-ranging problem?”

Biden agrees with Berkowitz, a foreign languages and literature professor, that the issue is complex and wide-ranging. He also agrees that white supremacy is very “real.”

In addition, Biden states white supremacy was why he got into politics. He wanted to defend against the KKK and groups like men.

He said he will continue to make defeating white supremacy a priority.

Biden added a surprising allegation aimed at former military and police officers. He states they have given an edge to some white supremacy groups.

“And you see what’s happening-and the studies that a beginning to be done, maybe at your university as well- about the impact of former military, former police officers, on the growth of white supremacy in some of these groups.”

Military and police officers risk their lives daily to protect Americans from both foreign and domestic threats. As a result, they deserve the utmost respect and thanks from the people they serve and those in leadership.

The President should be their biggest supporter, especially in statements to the media. Military and police officers already get pushback in the media, and their leaders should not fuel it.

Instead of defending them, throwing our former military and police officers under the bus is an example of terrible leadership.

When the President does not respect the military, it sets a horrible example for the rest of the country. Our current and former first responders deserve better.