Off Duty Firefighter Risks His Own Life To Save Two Strangers 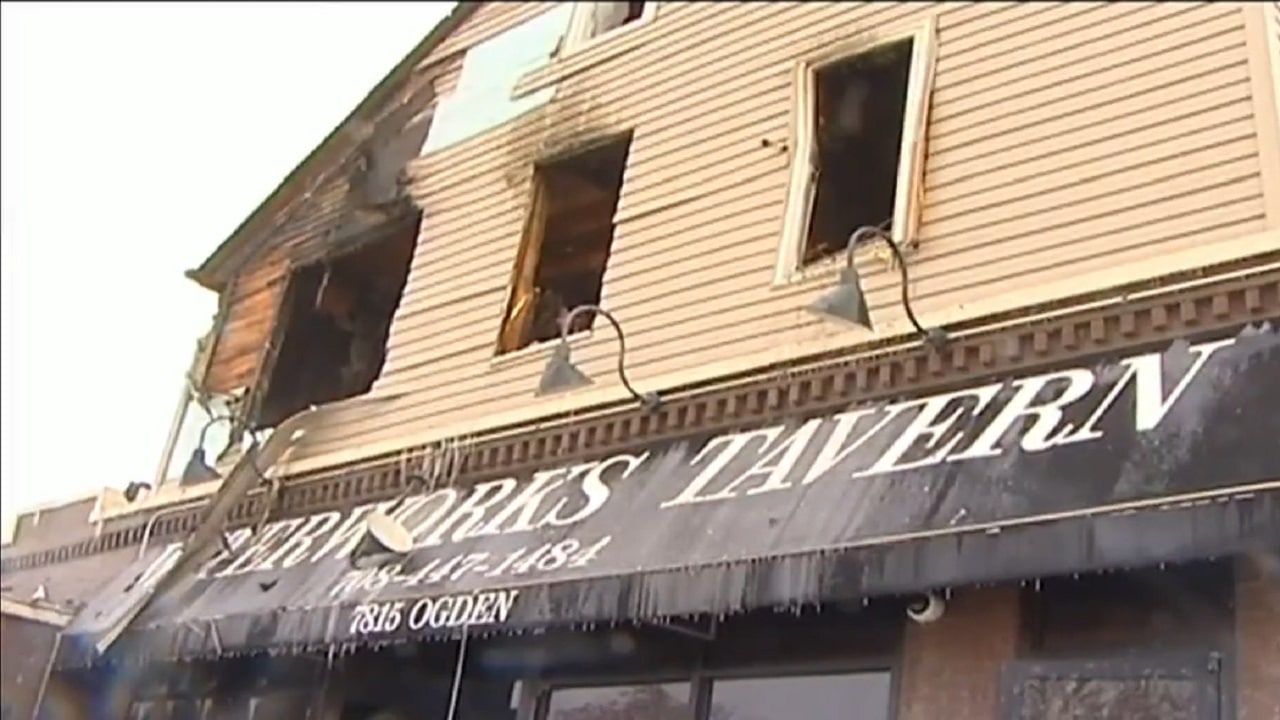 Firefighters continuously put their lives on the line while they are on duty. Especially since fighting fires can be hazardous and unpredictable.

Often, many first responders think about what would happen if faced with an emergency while off duty. For one Cicero fireman, it became a reality.

Lt. Brian Kulaga, Lt. Cicero Fire Department, was off duty on a Friday afternoon. He took the opportunity to take care of a few tasks in Lyons.

According to CBS 2 Chicago, Kulaga saw a fire in a second-floor apartment while he was out.

The fire was above the Waterworks Tavern.

Jumping in to Help

Kulaga immediately pulled his car over and went to the bar to let them know the apartments above were on fire. He also requested access to the second floor of the building.

Once he made it upstairs, he went in to see if there were any residents inside.

“I found the first resident abut eight feet in, walked him out,” Kulaga said. After Kulaga got the man out, he asked him if there was anyone else inside the building.

The man indicated there was one more still inside.

At this point, there was a lot of smoke filling up the building.

“I could hear that gentleman calling for help,” Kulaga said. “Smoke was about a foot from the floor. I just crawled toward his voice, found him, pulled him down to the floor, and dragged him out of the building.”

An incredible feat, especially because Lyons Fire Chief Gordon Nord said it was at the point where smoke was “pretty much unbearable.”

It is remarkable because Kulaga did not have any of the standard protective gear on at the time of the rescue.

“Brian had to get on his stomach to get in there, to get these people out. He’s truly a hero. he saved two people’s lives today.”

Kulaga states he’s thought about what he would do if he ever found himself in a situation like this, at least 100 times.

Kulaga was in the situation many first responders likely wonder about. Even though he was off-duty, he leaped into action to save the men trapped inside.

He not only did the responsible human thing by risking his life and health to assist someone in need, but his actions were nothing short of heroic.