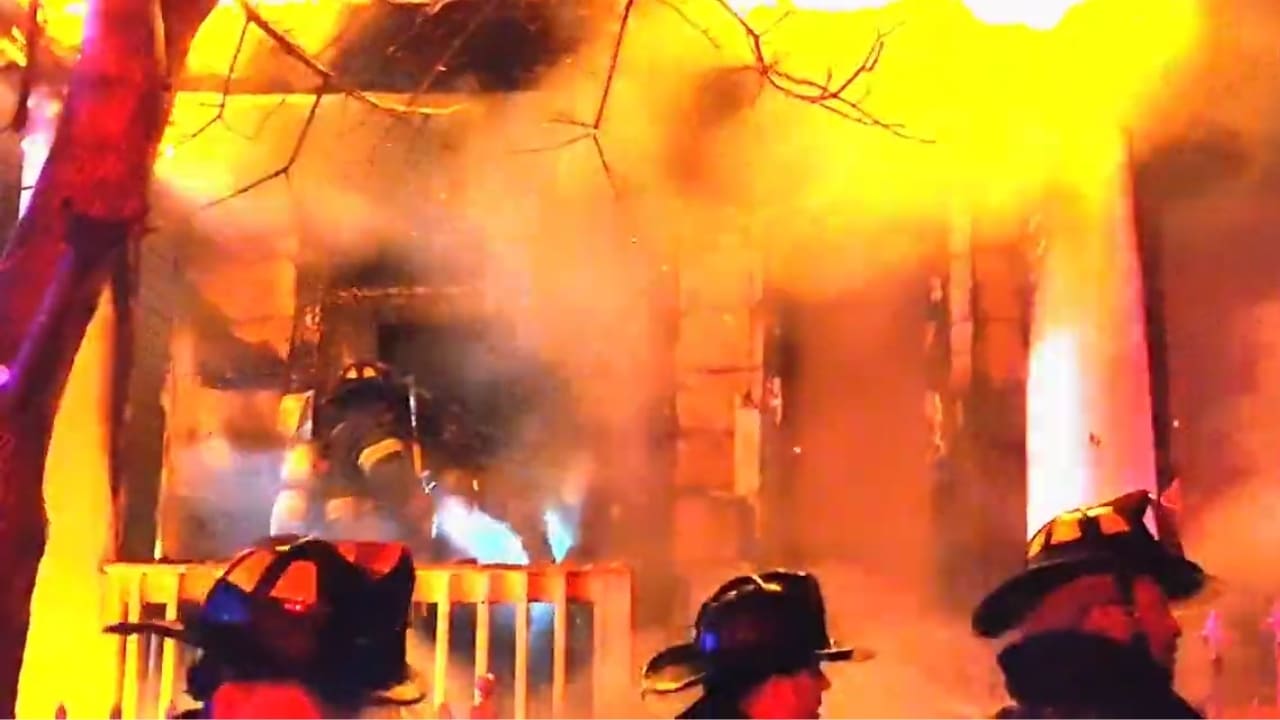 Police officers often arrive on the scene to fire alongside firefighters and EMTs. Most often, they are there to secure the scene and assist as needed.

Officers rarely run into burning buildings, as their counterparts usually handle that task. However, this was not the case in a fire in Newark over the weekend of February 23rd.

The fire on North 6th Street began very early on Saturday morning. Many of the residents were still asleep. According to CBS New York, three different buildings needed firefighter’s attention in the large blaze.

Officers Alicia Lauderdale and Roberto Vera arrived on the scene to see flames coming out of the home. Both immediately went into the building knocking on doors, ensuring the neighbors made it to safety.

They found one of the residents, a 76-year-old woman, who was having difficulty walking. Vera stepped in and carried her down to safety.

Because of their life-saving efforts, Newark Police Deputy Chief Arthur Jorge had kind words for both officers.

“These officers treated this resident and risked their lives like they were rescuing one of their own, their family members,” said Jorge.

According to Jorge, he considers both the officers to be rookies still, having only been with the department for two years.

“We’re not trained in the Newark police to go into fires. We’re actually taught to run away from fires, but these officers are heroic.”

The officers were both treated for smoke inhalation and released. However, neither has returned to work.

Thankfully, none of the residents died in the fire. However, one individual sustained injuries while jumping from a window.

The blaze left 17 residents without homes. But many of the residents are just happy to be alive.

Newark’s Arson Unit is currently investigating the incident to see what may have caused this fire.

Both of the Newark officers were trained to never go into a fire. However, when they saw the flames they new they could not stand by and do nothing.

Officers Lauderdale and Vera, both risked their lives to ensure the safety of the residents in the building. Because of their actions, all the residents made it to safety.