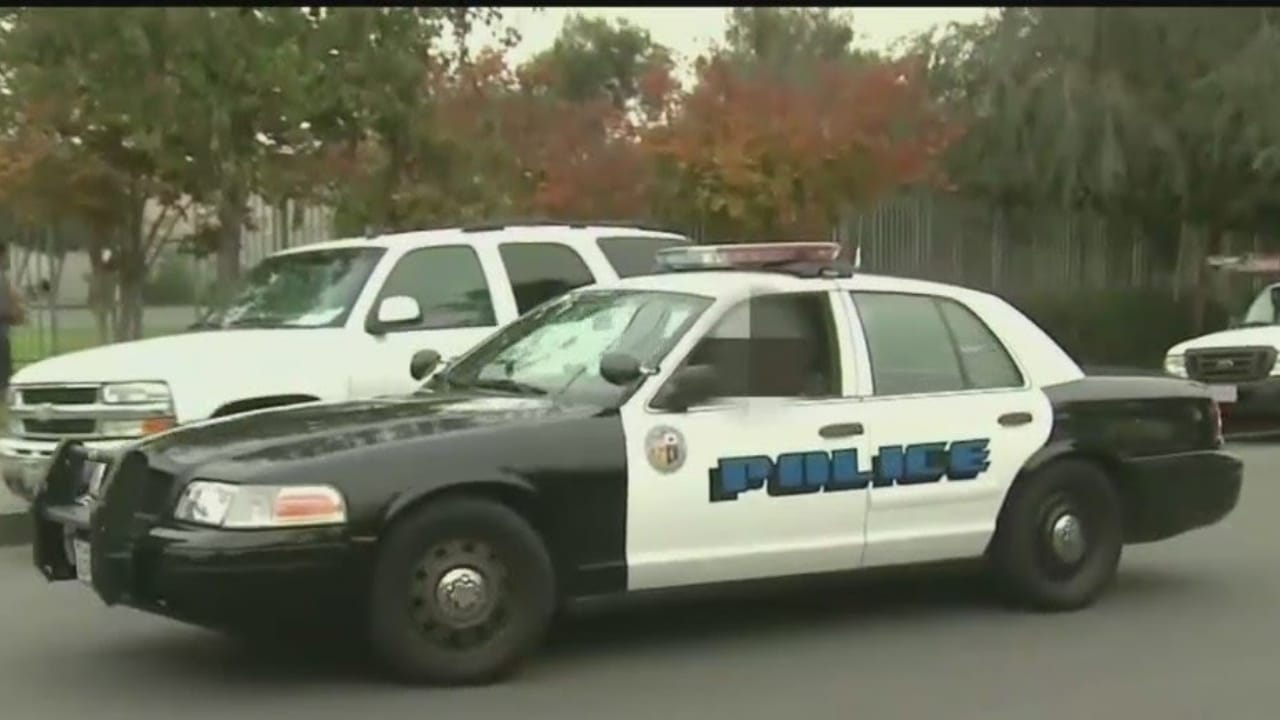 Police officers are a common sight on campus in city schools. Officers are there to provide students with security, enforce rules, and be a resource.

Many school boards began to consider taking the same action in the wake of calls to defund police departments.

Los Angeles School Board has had many calls from residents to eliminate the school police. Instead, the community wants to board to use the money to provide a better education for minorities.

On February 16th, the Los Angeles Board of Education passed a plan to cut a third of the officers, eliminate the use of pepper spray, and funnel the funds into Black students’ education.

In a statement to the LA Times, Board President Kelly Gonez said, “I’m glad that the plan’s development also provided an opportunity for more engagement with our students, families, and the broader community.”

While most of the board voted for the new plan, a few did not agree with the police force’s new direction. George McKenna had many concerns while the board was debating the issue.

“The parents expect us to have safe schools. and if you think the police are the problem, I think you got a problem yourself.”

Another board member Jackie Goldberg pointed out that the officers would not be gone altogether. They would still be around to keep an eye on the schools and still come for emergencies.

The board’s plan will remove 133 positions from the LASPD. Chief Leslie Ramirez states the elimination of these positions will leave the LASPD with 211 officers.

Campus climate coaches will take the place of the officers. The coach’s job will be to deescalate conflicts, eliminate racial disparity and address implicit bias.

A tall order for a new position. The board chose 53 schools to receive these funds, which also includes an onsite justice advisor.

A force reduced to 211 officers to cover LA County schools will stretch the department’s already thin resources. Climate coaches ‘ abilities will only reach so far.

If de-escalation techniques do not work, officers will need to get involved. Hopefully, they will able to arrive in time to mitigate more serious situations.