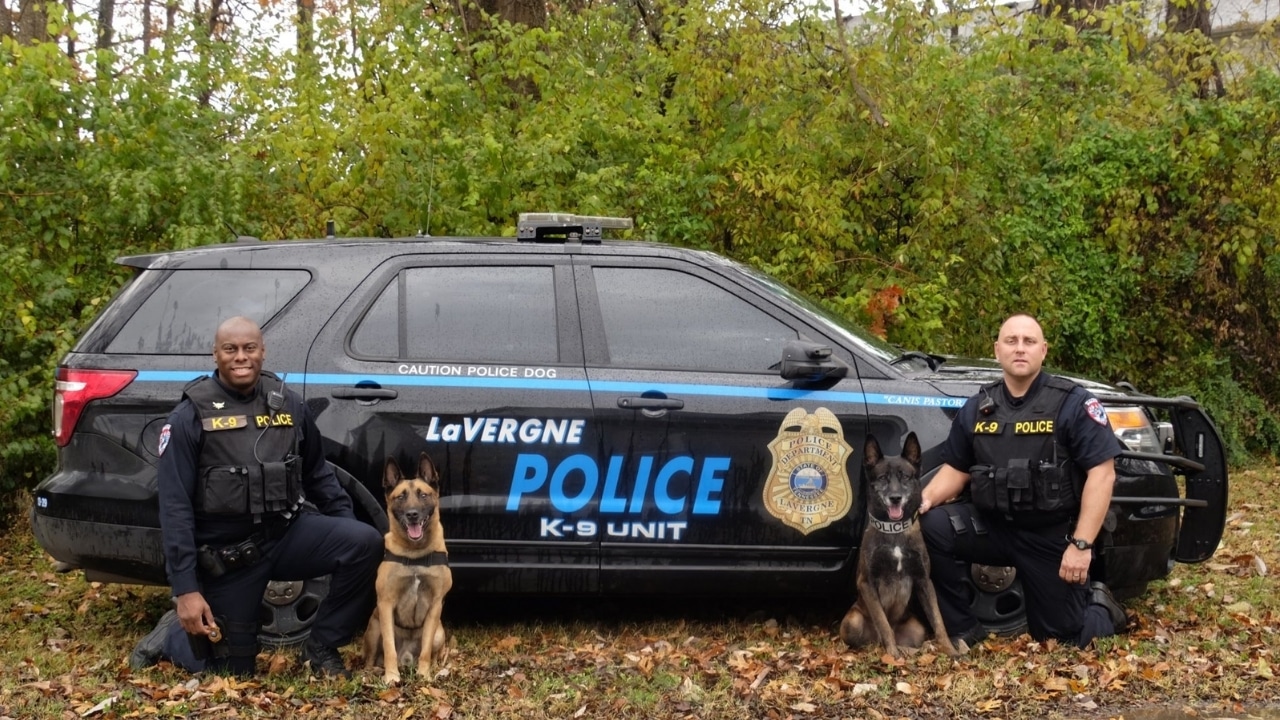 K9 units are a special pairing of a handler and a dog. They spend every moment of their days together from the moment they are paired.

However, to their handler’s they are more than just a dog. K9’s are a partner, a companion, a family member, forming a special bond.

On November 17th, Police Officer Justin Darby turned onto Murfreesboro Road in La Vergne, Tennessee, leaving the police station. He had his K9 partner, Sjaak, in the vehicle with him.

As they were driving, a car pulled up beside them and started shooting in the vehicle. Then, the shooter tore off down the road in his car.

According to the Tennessee Bureau of Investigation, Darby chased after the gunman. Additional officers joined the pursuit to assist Darby.

Officers followed the suspect into a residential area. Here, the shooter left his car to shoot at the approaching officers.

However, he returned to his vehicle and attempted to drive away. While driving through a parking lot, the shooter crashed into a parked car and stopped.

Officers approached the gunman’s vehicle with caution and found he was hit in the exchange. An ambulance took him to a local hospital, where he died from his wounds.

Fighting for His Life

When Darby realized Sjaak had been shot three times, he was rushed to an emergency vet.

According to WTVF, Sjaak started with his handler Darby in 2014, when Sjaak chose Darby to be his partner. They spent six weeks together before being officially partnered. Darby and Sjaak had been together ever since.

Despite the surgery and the efforts of the veterinary staff, Sjaak later died of his injuries.

“Our hearts are broken. Our K9s are members of the LPD family. Sjaak was an amazing and loyal dog. We ask everyone to keep Officer Darby, his family, and all of the La Vergne officers in your thoughts and prayers as we deal with this loss.”

Not Just A Dog

K9’s are more than just a dog to their handlers and their departments. Since a K9 is a valued member of a police department, the loss is hard on everyone.

In this case, the K9’s life was lost to such a senseless act of violence in a targeted attack on police.