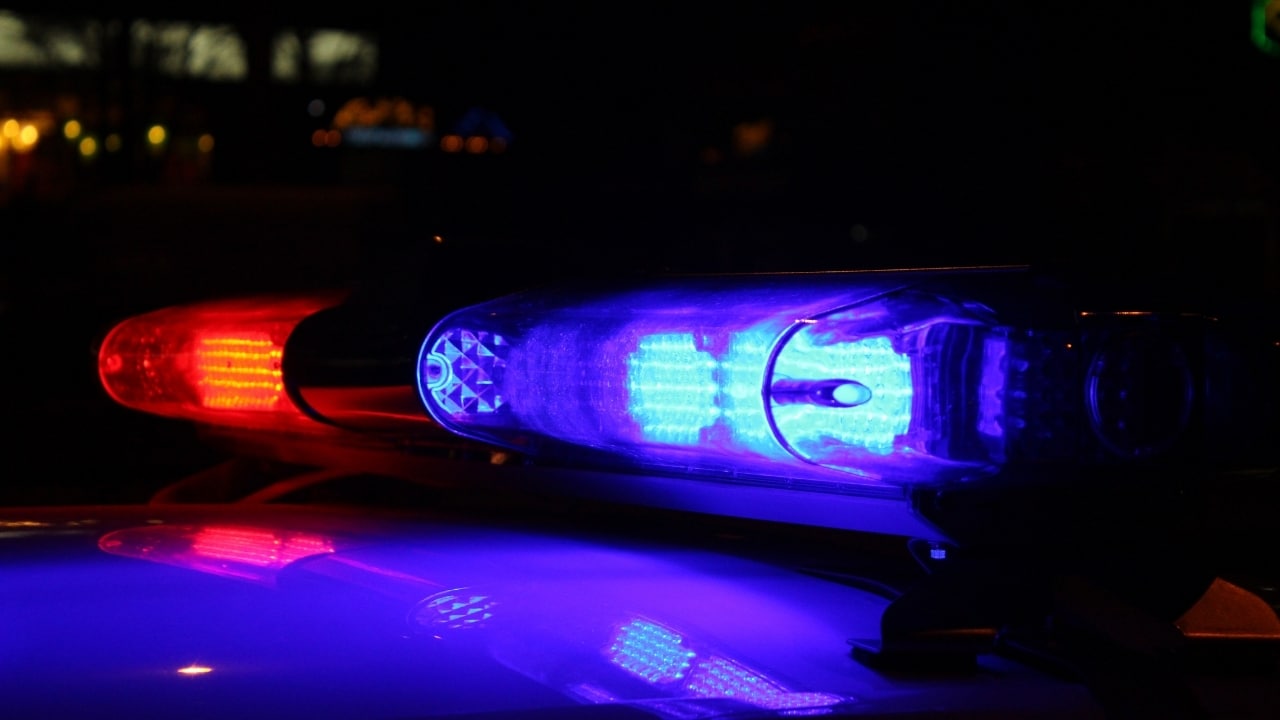 Over the last decade, law enforcement has dealt with many hurdles. Budgets have been continually shrinking, and public opinion has been waning.

Over the past year, lawmakers in cities throughout the country have moved to curb police funding. A reduction that effectively reduces law enforcement in areas that need them the most.

Until now, defunding measures have been at the local level. However, nationally lawmakers have continually voiced their anti-law enforcement sentiment.

On Wednesday, House Democrats voted to move forward with a police reform bill. Although they refer to it as a reform bill, it will essentially defund the police affecting departments throughout the country.

The reduction in funding will pull millions of dollars from police budgets, which will force departments to eliminate officers to balance their budgets.

One-sided Support For an Ill-Conceived Bill

Ultimately Democrats passed the bill with 219 Democrats voting in a show of almost full support. Two Democrats joined the 211 Republication, voting against the bill.

“The unfunded mandates in their bill, H.R. 1280, would cost police departments hundreds of millions of dollars—the equivalent of taking 3,000 cops or more off the streets. Our men and women in uniform deserve better.”

Both Jason Smith (R-MO) and Jim Jordan ( R-OH) have sent a letter to the Budget Director stating the bill violates the Unfunded Mandates Reform Act of 1995.

In it, they state, “…these provisions may in fact result in additional costs to state, local, and tribal governments totaling in the hundreds of millions of dollars.”

Republicans also asked Democrats to add an amendment that “recognizes and appreciates” law enforcement and asked them to condemn calls for abolishing the police. Democrats voted against the amendment.

Defunding the police on a national level shows law enforcement that their nation’s leaders have zero respect for what they do on a day-to-day basis.

Democratic lawmakers are effectively telling law enforcement across the nation that they do not need or want them anymore. Despite the fact, officers protect them at the Capitol every single day.

Ironically, a bill meant to protect life, puts the lives of our law enforcement in even more danger.