With 56 Years on the Job, This Officer’s Staying Right Where He Is 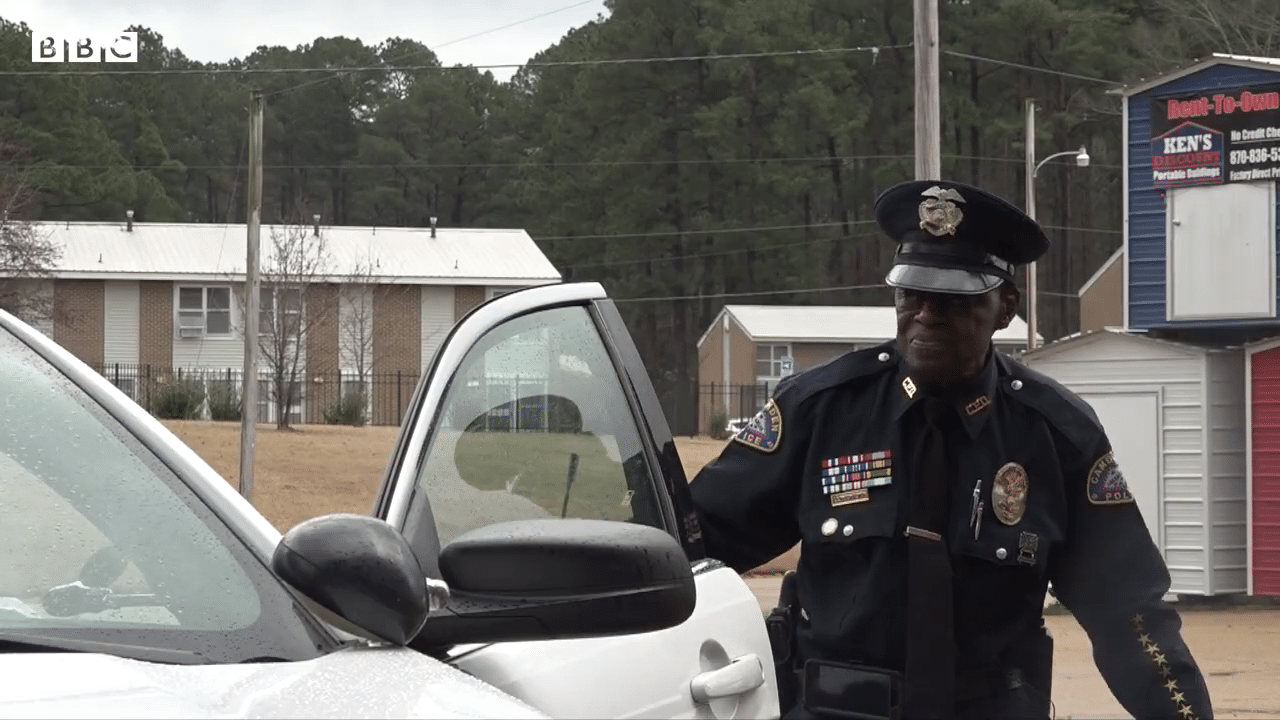 Many officers love being first responders and treat it as more than just a job. They would not have chosen careers in law enforcement if helping people did not speak to their souls.

As Mark Twain said, “Find a job you enjoy doing, and you will never work a day in your life.”

This could not be more true for one officer in Arkansas. At 91-years-old, L.C. “Buckshot” Smith is Arkansas’s oldest law enforcement officer.

Buckshot spent 46 years working for the Ouachita County Sheriff’s Department. Since he was heading into his 80s, he decided to retire.

However, retirement only lasted five months. According to CBS News, Buckshot says he did not have fun during the short time he was a retiree.

Buckshot said, “I don’t hunt. I don’t fish.” So the next logical step- joining the Camden Police Department as their oldest cadet.

Buckshot has a special connection to Camden. He grew up on the outskirts of the city.

“I feel like, I live longer at my age to keep on working. A lot of people my age and younger will tell you they wish they had kept working.”

Now, Buckshot has been with the Camden department for 10 years. He is their community watch coordinator, working eight hours a day, four days a week. In the morning, you can find him patrolling the school zones.

“The Camden police wanted me to come work here. They said I had too much knowledge and time and wisdom. I love people. I love to help people,” Buckshot said.

Lieutenant Jamario Bush, who has been with the department eight years, says he looks up to Buckshot.

Bush said, “Even the new guys we have right now, he’s trying to talk to them and give them a life lesson on how to get into police work and how to stay in police work.”

Buckshot feels it is his duty to shape the recruits into good officers, telling them all, “This gun and this badge don’t make a police officer. You got to want to do it.”

Dedicated Until the End

Buckshot says he will be an officer until the Lord decides otherwise. Meanwhile, he will continue to serve his community.

If your comment does not appear, please send us an email at [email protected]hinlinenews.com so we can fix it!