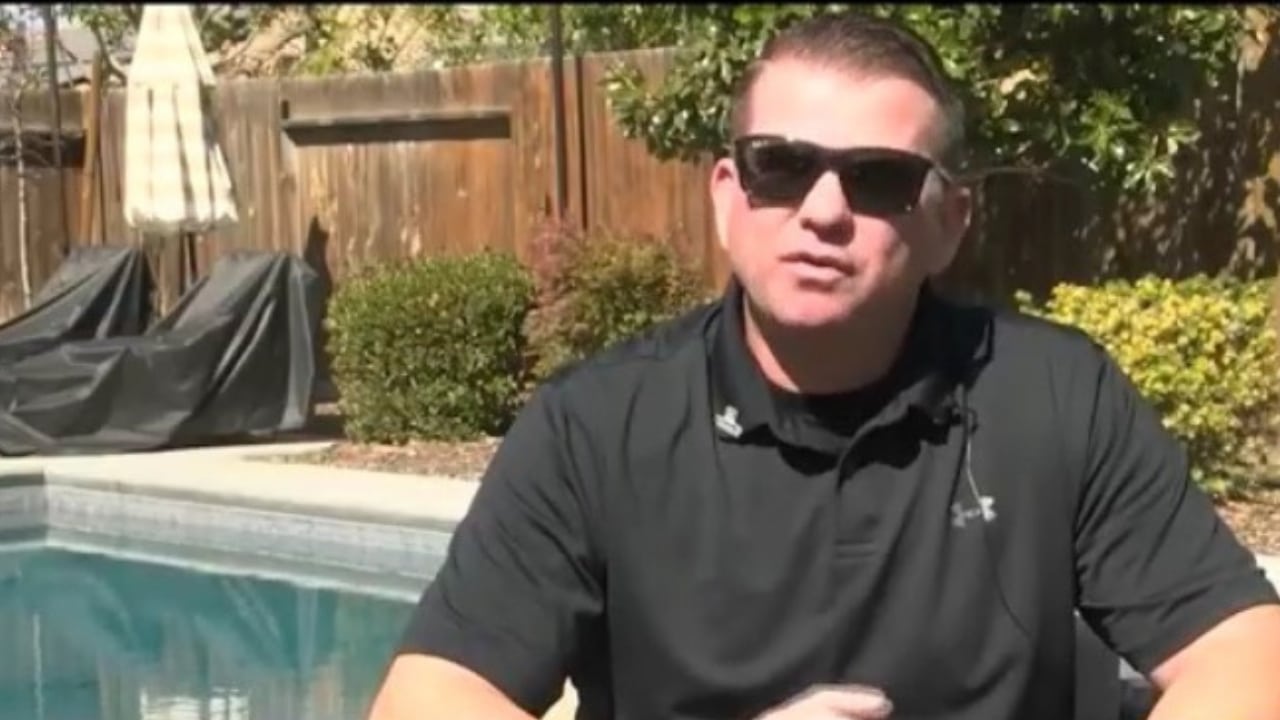 First responders are all trained in life-saving techniques, such as CPR. Whether they are at work or spending the morning at home, they jump into action when needed.

Bakersfield Police Officer Lt. Christopher Knutson was enjoying a Wednesday morning off at this home in northwest Bakersfield.

At 8 a.m., he heard loud banging on his door and his doorbell being rung.

“I open the door, and it’s one of the landscapers, and he tells me, ‘mi amigo…mi amigo in the pool,’ so immediately my heart drops,” said Knutson.

He ran as fast as he could to the backyard and over to his pool. Jumping over the safety fence, he dives into the pool.

He was still with no signs of distress. At that moment, Knutson feared the worst.

“So, I get the leaf blower off of his back I swim him up to the top. I push him up to the top of the deck, I climb out, I check him, he’s not breathing. There’s no pulse, so I immediately start CPR.”

Drowning can happen quickly, so Knutson moved as fast as possible. He kept performing CPR on the landscaper in an attempt to resuscitate him.

Knutson says it all happened so quickly and “it was kind of surreal.”

Thanks to the officer’s quick thinking and reliance on his training, the landscaper is alive and back at work.

First responders step in to help whenever they are needed, whether they are working or not. They are happy to do the right thing and help those who cannot help themselves.