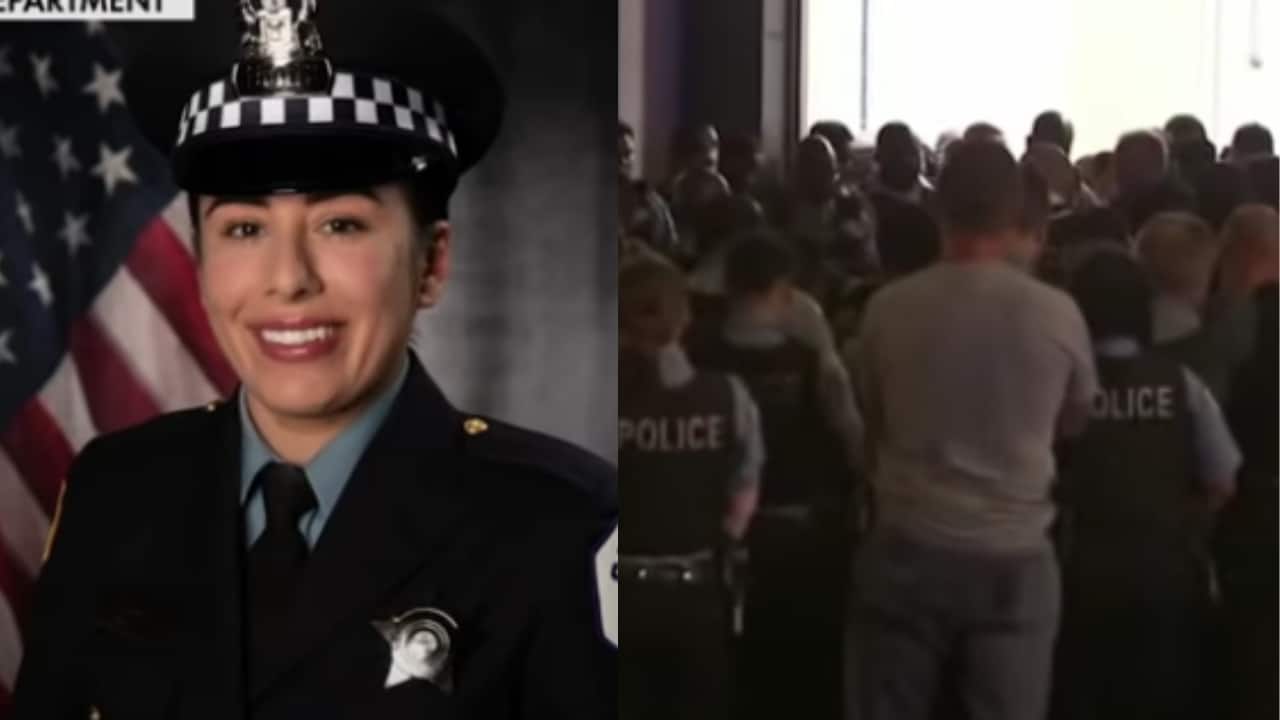 Once again, law enforcement officers are suffering at the hands of criminals due to city officials’ bad policies. In Chicago, a female officer is dead, and her partner is wounded after what should have been a simple traffic stop.

Officer Ella French and her partner stopped brothers Emonte Morgan, 21, and Eric Morgan, 22, who were both out on probation. French was shot and killed while her partner remains critically injured.

However, she did not receive a warm welcome once she arrived. According to the Chicago Sun-Times, “Lightfoot was given the cold shoulder by CPD rank and file about midnight Saturday at the University of Chicago Medical Center when she approached them on the 7th floor as they grappled with the shootings of two fellow officers.”

The Sun-Times also reported that the Mayor attempted to talk to the injured officer’s father, a retired officer, and he refused to speak with her. After, the 30 officers on the 7th floor turned their back to the mayor.

The Chicago Fraternal Order of Police President John Catanzara said that the officers “turning their backs on the mayor was an excellent example of how the hundreds of police officers felt waiting outside the hospital. … They have had enough and are no longer going to remain silent anymore.”

In 2020, Lightfoot had pushed for cutting $80 million from the department’s budget. While at the hospital, she made sure to tell reporters, “It’s very sad. We must remind ourselves every day, our officers are fearless in the face of danger. They run to danger, to protect us. It’s a very sad and tragic day for our city.”

Chicago police department officers will deeply feel the loss of Officer French for a long time as she was the embodiment of where the force was heading.