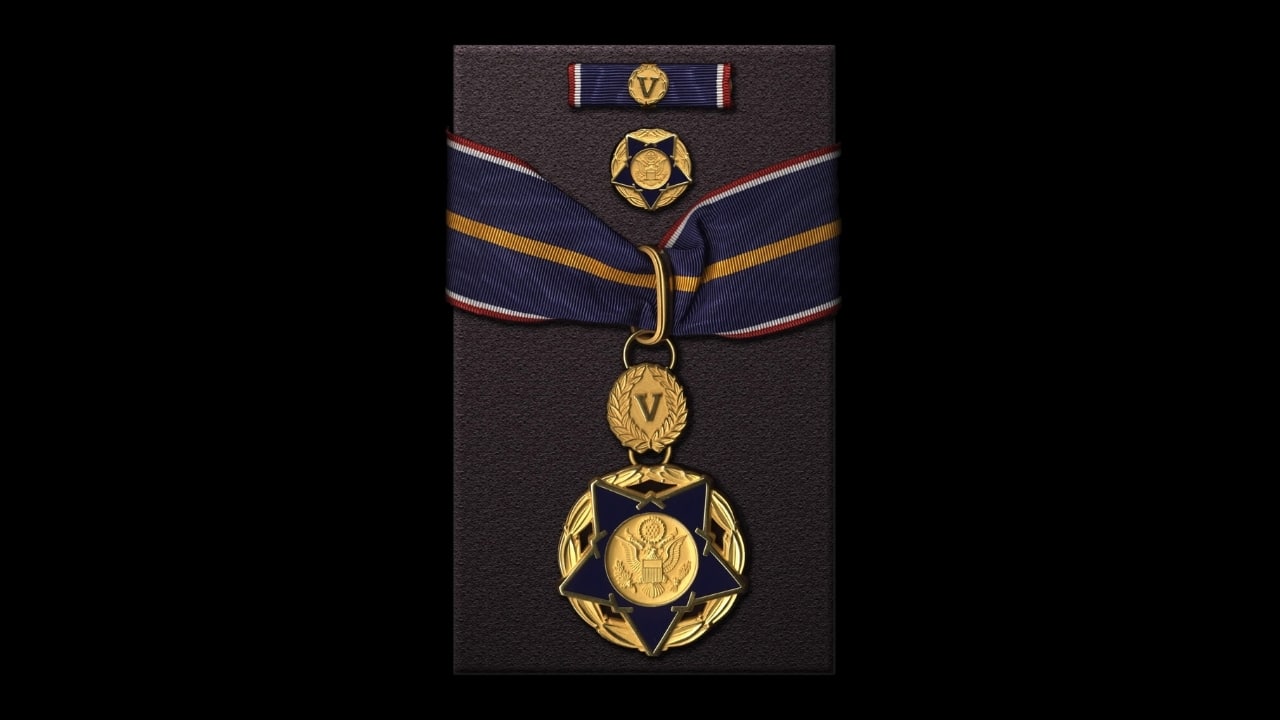 Firefighters know that their jobs come with high-risk levels. Flames are unpredictable, and just about anything can go wrong, no matter how much planning and training go into a situation. Yet, the three firefighters who received the Public Safety Medal of Valor in 2005/2006 went above and beyond the call of duty, risking their lives to save others.

In Charleston, South Carolina, Firefighter Edward F. Henry arrived at a house fire on April 24, 2005. Henry encountered some occupants outside the home, and they told him people were still inside.

The house was filled with heavy smoke, and Henry did not have a hose team. He found a victim on the floor upstairs. Since he could not take them down the stairs, he broke two windows and handed the victim to the rescue ladder.

He even gave his oxygen mask to the victim and helped them climb 35 feet to safety. Once they were on the ground, Henry double-checked his oxygen and returned to the fire to ensure everyone was out.

While Firefighter David M. Loving was off-duty on August 6, 2005, he jumped into action when he arrived at a terrible accident on Interstate 95 in Virginia. Loving worked for the Richmond Department of Fire and Emergency Medical Services, and at the scene was a motorhome that rear-ended an 18-wheeler.

He immediately stopped and offered help. Two people were stuck in the motorhome, and Loving could not enter through the door.

Instead, he ripped into it by hand to gain access. He had zero gear with him, and there was a ton of smoke, but he went in anyway.

He found the victim and got him free and to safety. Once they were out, the whole motorhome went up in flames.

While Firefighter Brian D. Rothell was on an off-duty bike ride on March 25, 2006, in Virginia, he saw a man getting up onto the bridge’s railing.

Rothell watched the man closely, and the man attempted to jump over the railing. However, Rothell was nearby and grabbed his sweatshirt. The shirt tore as the man slipped.

Thankfully, others came to their aid and held the man while Rothell climbed over and pulled the man up to where others could grab him. He hung out on a limb to save the man’s life.