Legendary Military Commanders: General Patton And The Most Formidable Armored Force Of WWII 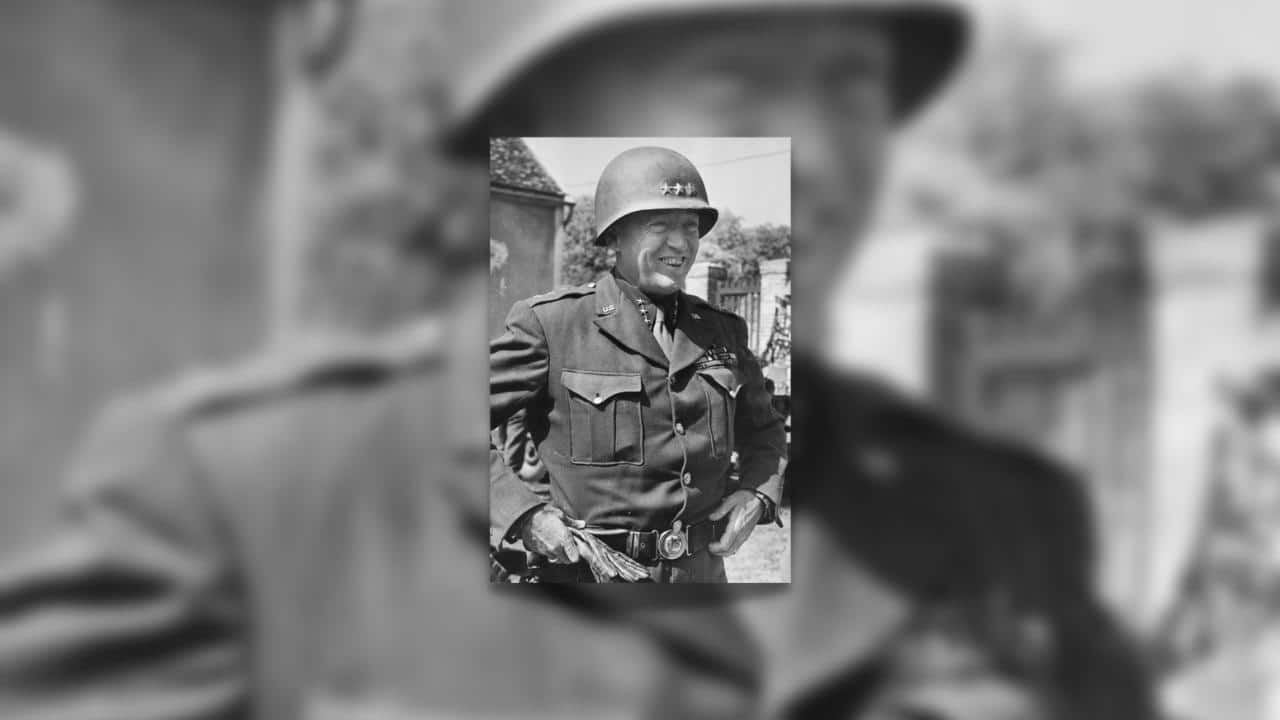 While most accounts of World War II focus on Europe, a slight change in the Pacific or North African theaters could have changed the course of history.

Hitler had a strong presence in North Africa. President Roosevelt decided the American troops would join the battle there first. General Dwight D. Eisenhower was in charge of Operation Torch. The mission was to take on the Axis powers in Africa through amphibious assaults in Casablanca, Oran, and Algiers. The U.S. had 65,000 troops dedicated to the operation.

Thirty-three thousand soldiers came straight from America and were well supported by those back home, ensuring they had all the gear they needed. However, Rommel was not so lucky. The supply routes were strained.

Operation Torch became a testing ground for American gear and vehicles. The sand bars caused problems with their armor, and the saltwater caused the electrical connections to short.

They also received resistance when they landed in Algiers. Rommel and his Panzers were not afraid to ambush the Americans. In one battle, American tanks were led into an ambush. Unfortunately, 6,500 soldiers were lost.

A change was made to fight the blitzkrieg more efficiently. General Patton was brought in. He was smart but aggressive and used his opponent’s weaknesses as an advantage.

Rommel had one great personal weakness, his pride. He had his reputation to uphold and overextended his men and supply lines to do so. The logistics did not match up with Rommel’s hubris. He had to pause their forward movement twice and pushed to the point that he was low on ammo and fuel.

Patton was in the opposite position. He had thousands of tanks, and more were being made every day. The whole country was behind the war effort, and the army climbed from 187,893 troops to 8.3 million by the end of WWII.

As Patton took on Rommel, the Magnetron No. 12 was being developed. The radar could locate the well-hidden u-boats giving the Americans yet another advantage. Every lesson the Americans learned in Africa came to a head in the Battle of the Bulge. They were no longer using old tactics and had new technology on their side. They fought as a team and cut through the Nazi territory with precision.