Legendary Servicemembers: Jean de Selys Longchamps – He Vowed Revenge On The Nazis And Got It 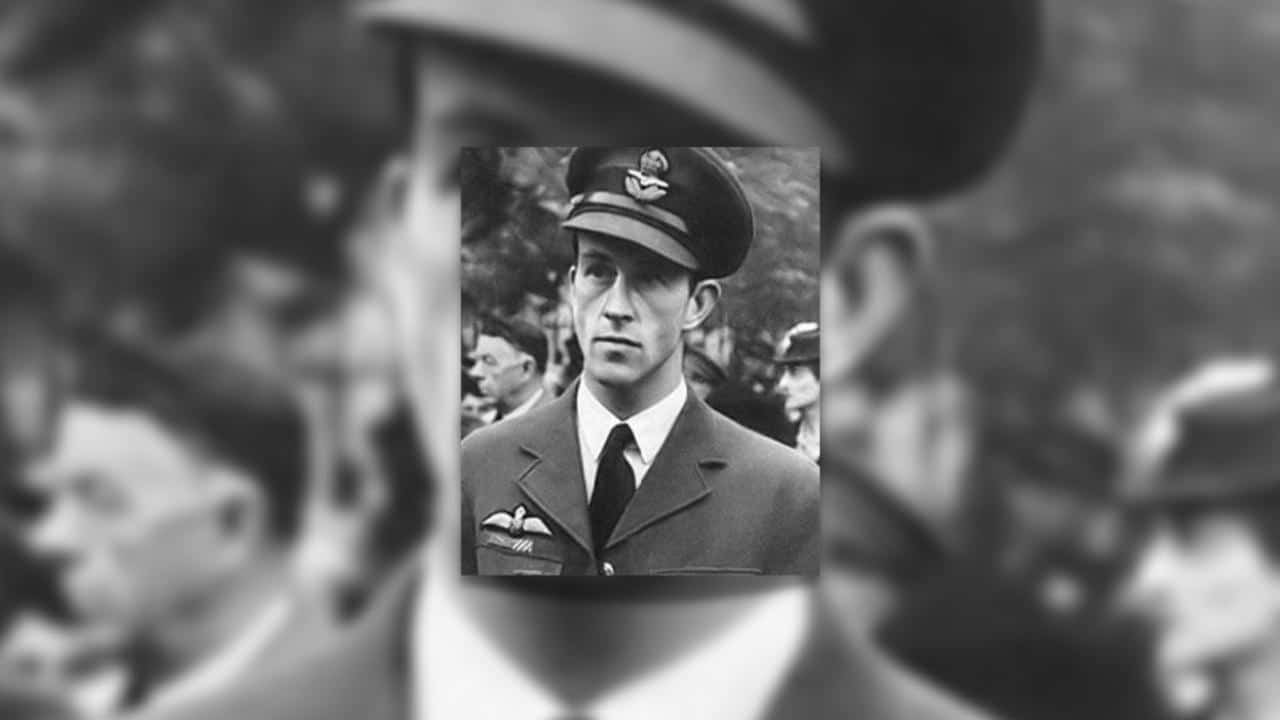 In May 1940, Jean de Selys Longchamps was a Baronet, a member of the Belgian aristocracy, and the son of Baron Raymond Charles Michel Ghislain de Selys Longchamps. He was also a cavalry officer. Germany attacked the country and was able to take over in 18 days, even though Belgium had Allied help.

Over 338,000 Allied forces, Longchamps included were able to flee to Britain. There, they joined the Royal Air Force. While they all wanted to defeat the Nazis, Longchamps set his eyes on the Gestapo.

Longchamp fought with the remainder of the French Army until they fell. Then, he went to Morocco. However, the government there was working with Germany.

He was arrested and sent back to France. Longchamps was able to escape to England. He trained with the British RAF and flew a Hawker Typhoon alongside the Number 609 Squadron.

Even though Longchamps wasn’t in Belgium, he knew what was happening, especially in Brussels. He received the news that his father had been tortured by the Gestapo and died.

He vowed to avenge his father’s death. His contacts told him that the Gestapo’s new headquarters were in Brussels at 453 Avenue Louise. The RAF planned to raid the railway junctions and stafe locomotives. Longchamps asked if he could head to Avenue Louise, but the higher-ups never answered. Instead, they completely ignored his multiple requests.

Since they never told him not to, he planned to go after the location himself. The railroad mission was set for January 20, 1943. Flight Lt. Longchamps armed his Hawker Typhoon to the max, grabbed a bag of Belgian flags made by schoolchildren in London and took off with his wingman.

Overall, the mission was successful. But, when it was over, Longchamps went toward Brussels instead of flying back to England. He flew in low and strafed as soon as he arrived at Avenue Louise. He only hit 453.

As he left, the Belgian flags were scattered across Brussels. His attack killed Gestapo officers SS-Sturmbannfuhrer Alfred Thomas, a high-ranking officer named Miller, and the Chief of the SD.

Germany was unhappy about the attack, and the British demoted him for an unsanctioned attack. However, he was given the Distinguished Service Cross. Later that year, he was killed over Ostend, Belgium.