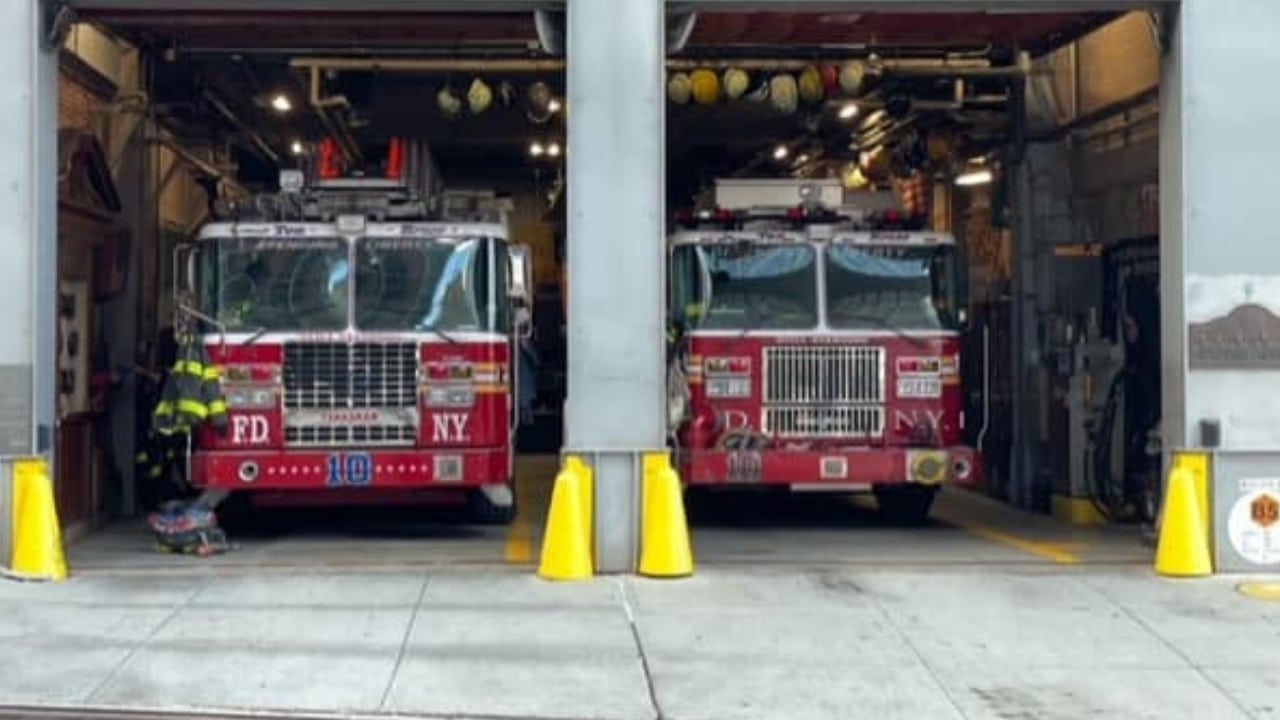 Fast-moving fires are incredibly dangerous. People are easily caught up in smoke and flames, trapping them.

In residential settings, fire crews do their best to search for anyone stuck inside the building, hoping to reach them in time.

Around 3:45 p.m. on Thursday, a fire erupted at a Brooklyn residence. The two-story home is on 83rd street.

According to the fire department, 12 FDNY units arrived to fight the blaze, with around 60 firefighters in total. As fire crews were approaching the home, they were met with thick smoke.

Once they were on site, the firefighters went into the home to clear the building of any residents. While they were searching the home, they located a woman.

According to amNY, the woman was unconscious, likely a result of the smoke and fire. The firefighters quickly removed her from the building.

Firefighters gave the unconscious woman to EMS units who were standing by. Paramedics began CPR, desperately trying to revive the woman.

Paramedics took the woman to NYU Langone Brooklyn medical center for further treatment. Currently, the woman’s condition is reported as serious, but she is stable.

The fire took crews about an hour to put out, getting it under control at 4:45 p.m. Firefighters employed three hose lines in the process.

Thankfully, the flames did not spread to any nearby homes and no firefighter injures were reported.

Currently, authorities do not know what caused the fire. Determining the cause of this almost deadly blaze is now in the hands of FDNY marshals.

In the Nick of Time

As dangerous as the actual fire is, many people who become trapped in burning buildings suffer from smoke inhalation.

The fire sucks up all oxygen in the home, making it increasingly harder to breathe until the individual passes out.

In this case, the woman is alive thanks to the fire crews moving quickly as they were searching the home. Daily, firefighters prioritize others’ safety over their own in the hopes of a positive outcome in dangerous situations.