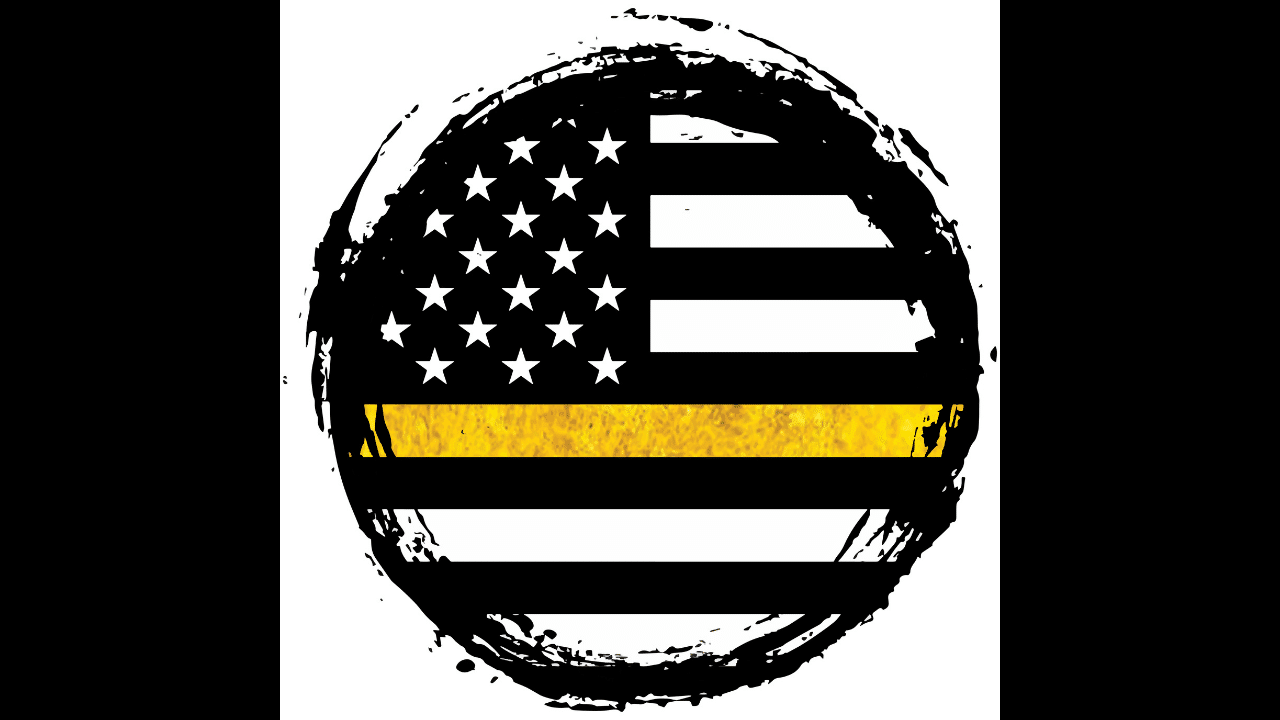 911 – three simple numbers and everyone knows them. We teach them to our youngest children, and the elderly depend upon it. Truly, 911 often means the difference between life and death in every state across the nation. However, what we take for granted today has a remarkably interesting history.

The history of the Thin Yellow Line

Way back in 1966, the National Academy of Sciences published an important paper that would change the face of emergency services and would revolutionize its delivery of rescue and trauma care. This report, “Accidental Death and Disability: The Neglected Disease of Modern Society,” established the seriousness of accidental deaths, primarily from vehicle accidents, but also from workplace and home injury. In fact, the report noted that the leading cause of accidental death in those ages 1-75 was due to motor vehicles.

The most significant finding of this report was that it established that many of these accidental deaths were preventable if the victim was treated in time by a skilled paramedic. In a quote from the report, Expert consultants returning from both Korea and Vietnam have publicly asserted that, if seriously wounded, their chances of survival would be better in the zone of combat than on the average city street. Something had to be done.

In addition to proposals for the establishment of national standards for ambulance services, the report also recommended that “… a single nationwide telephone number to summon an ambulance” be launched. This would birth the 911 emergency telephone line.

22 years ago, through the Public Safety Act of 1999, 911 was recognized as the emergency number across the nation.

Many of our 911 dispatch operators are truly unsung heroes. They face things on the phone that most of us can’t imagine ever facing at all. For example, men like Tyron Connell, a newly trained operator in New York on September 11, 2001, took the calls of many that would not survive.

Though some states, like California, have recently passed legislation classifying 911 dispatchers as first responders, this is not yet a national designation. In most states, 911 dispatchers are still considered “clerical/administrative” and not officially first responders. A bill, already passed in the U.S. House of Representatives, is waiting for the U.S. Senate to make it law.

While dispatchers are not the first to arrive at the actual scene, their influence and help certainly are. Sometimes they are the only lifeline that person has, and it is a dispatcher that offers solace and assistance until tangible help arrives.

During the pandemic, in hard-hit areas like New York, many 911 dispatchers like Police Communications Technician Carla Jones, have had to put in long hours and double shifts to handle the many calls of distress coming to them.

People like Tyron Connell and Carla Jones are the helpers that stand in the gap. They are the unsung heroes of 911 dispatch.