Multiple Law Enforcement Officers Shot In The Back 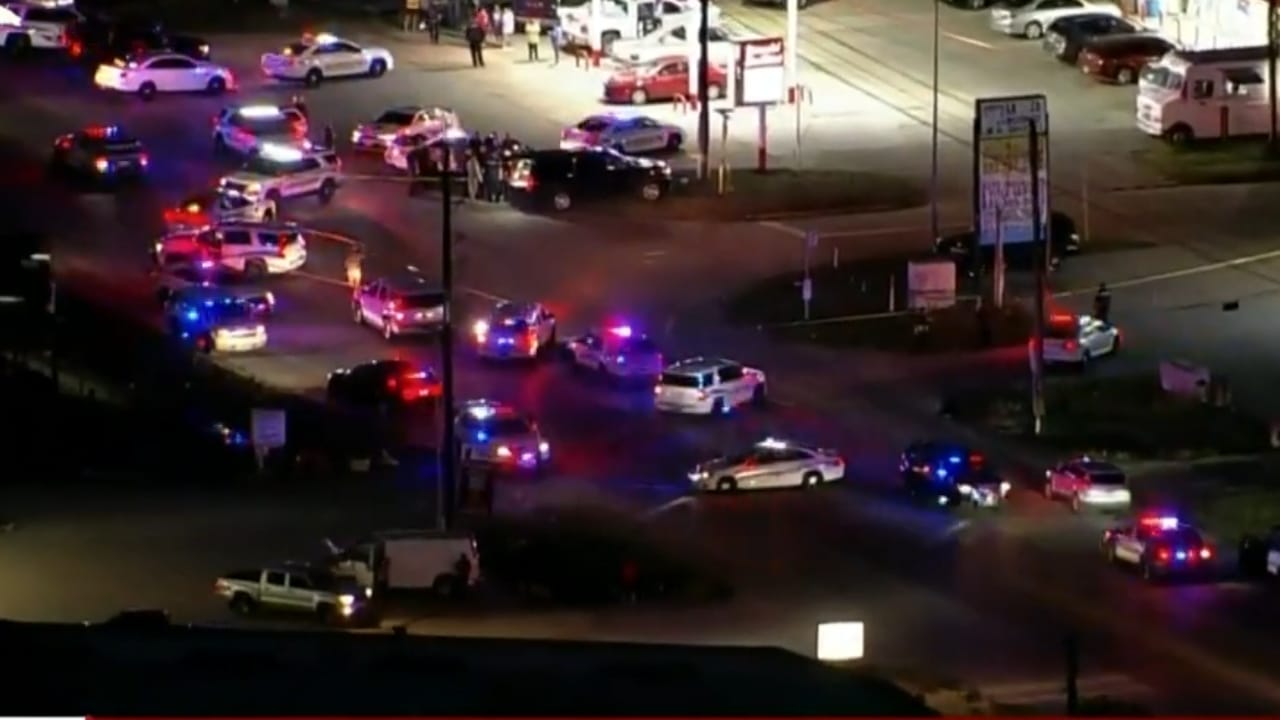 Getting shot at is part of the job for Law Enforcement Officers. While cadets are training in the police academy, taking fire from suspects is a frequently discussed topic. By the time they earn their badge, they know it is a high probability.

At 6:00 p.m. in Houston, two Harris County Sheriff’s deputies were arriving at Forestburg Drive to look into a suspicious person call.

Moises Martinez, the call’s subject, proceeded to pull out a gun and shoot at the two deputies. According to KPRC, he hit one of the deputies in the hands, cheek and back.

The second officer was able to return fire. However, he did not strike Martinez.

The injured officer, Deputy Barragan, is currently in stable condition and waiting for surgery on his hand.

“Very relieved to find out that our deputy is going to be okay. He is stable. He’s conscious. He gave me a thumbs up. He was smiling.”

Martinez was eventually taken into custody and booked.

NYPD Officer- Also Hit in the Back

In New York, a plain clothes officer was struck by gunfire while in pursuit of a suspect on the same evening.

Around 10: 30 p.m. Officer Daniel Vargas and three other officers were riding around in an unmarked vehicle.

According to WABC, they saw the suspect Ajani Jones. Jones saw them and immediately ran.

While the officers were pursuing Jones, he fired his gun four times. Of those four bullets, one of them struck Officer Vargas in the back, hitting beneath his vest.

“It looks like he’s going to make a very strong recovery. So we are counting our blessings tonight.”

Jones was arrested with multiple charges by NYPD officers.

In both of these, the officers were pursuing suspects who did not want to be brought in. Both suspects were already in the system.

The Houston suspect had a run-in with law enforcement back in October, while the New York suspect had priors in NYC and New Jersey.

Neither of these felons should have had possession of a gun. Yet somehow they did.

They used these weapons to injure two officers who were just trying to do their jobs.