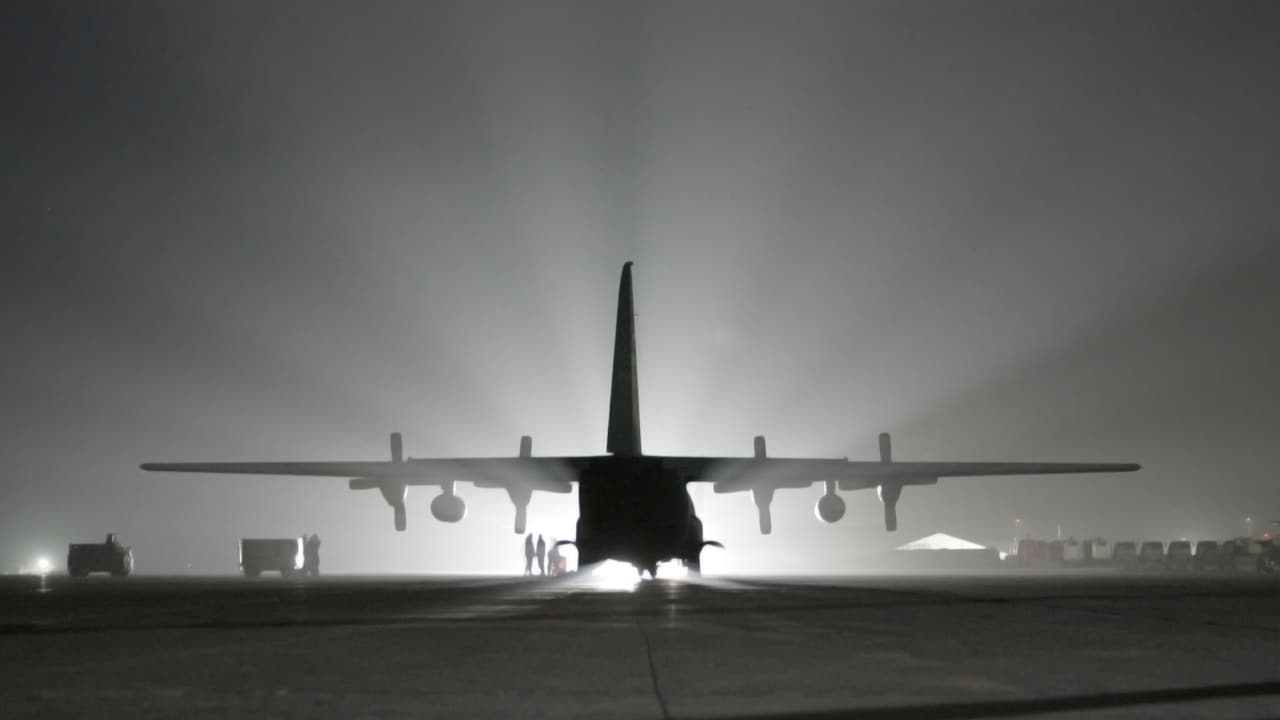 When most people leave work for the day, all they can think about is getting home and relaxing. This wasn’t the case for Master Sgt. Kyle Harris, Flight Chief of the 714th Training Squadron at Little rock Air Force Base in Arkansas.

As Master Sgt. Harris was heading home from Base on October 2, 2020, he came upon a four-vehicle collision.

Immediately, he pulled over. Rushing over to the first vehicle, he saw a man who was trapped inside.

“The first vehicle I came to was a van. It was upside down in the ditch and had a man inside who couldn’t get out,” Harris said. “I went back to my truck, pulled out my tire iron, busted the window out, and helped him get out.”

After Harris helped the man get free from his van, he moved on to the next vehicle.

“As I went to the next two vehicles, I made sure everyone was out safe and sound and out of the way of traffic. The fourth vehicle I encountered, I noticed a man who couldn’t get out because the doors were wedged closed from the impact of the crash.”

Harris had to force the door open to get the man out. He then called emergency services and his girlfriend.

He wanted her to bring him his home first-aid kit, so he could continue to assist the crash victims.

While awaiting, he administered first-aid to the man.

For Harris, this was just another day. He says he was doing what he hopes someone would do for him.

“Even if someone has a flat tire on the side of the road, I’m going to pull over and make sure to help in any way I can,” Harris said. “I’ve been in those situations where people drive past you and don’t think twice about it – that’s not who I am.”

Because of his brave actions, Harris was picked for the 2021 Noncommissioned Officer Association’s Vanguard Award. The NCO gives the award to those who perform an act of heroism, on or off duty.

Sheepdogs like Harris do not have it in them to ignore people who need their help. Many choose their professions due to an innate desire to help others.

First responders see a need and their training immediately kicks into gear, even if they are off work for the day.