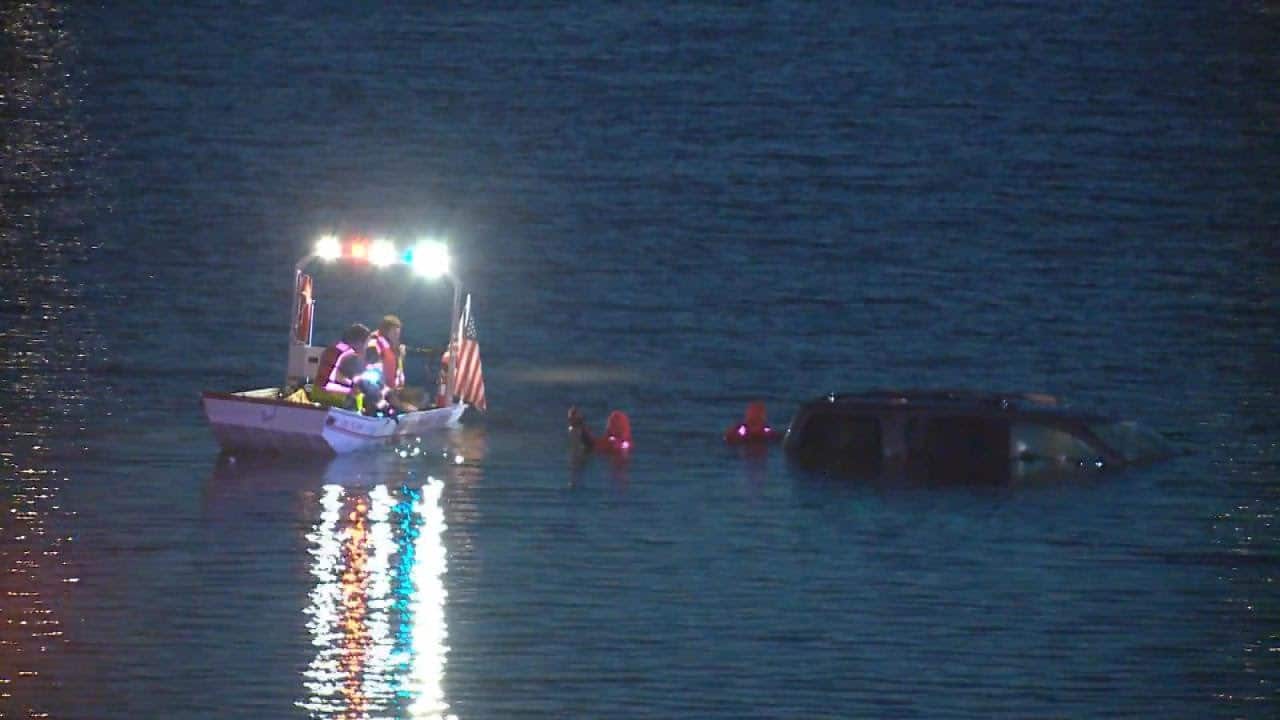 Paramedics are the first to arrive on the scene for some pretty harrowing accidents. When they arrive prior to the fire department or police officers, they have to make split-second decisions in order to save a life, just like their counterparts do.

Often, they do not have time to wait for backup to arrive. That was the case on a chilly morning in Illinois.

A call came in around 5:30 a.m., alerting authorities to a blue-gray SUV seen driving into Silver Lake. Paramedic Todd Zobrist pulled up to the lake and saw the top of the car sticking out of the water.

He knew he did not have any time to waste. Even though it was around 29 degrees that morning, and the water about 45 degrees, Zobrist dove in and swam out to the vehicle.

According to Sacramento Bee, Zobrist had to swim around 50 feet to reach the car. It was sitting in about 5 feet of water, rising to its windshield.

Zobrist took off his sweatshirt, shirt, shoes, and boots and left them on the dock. While swimming out, Zobrist realized this might not have been the safest decision.

In an interview with People Zobrist said, “I thought to myself, ‘This is a terrible decision and I need to just turn around and go back to the dock because I’m going to get myself in a lot of trouble.'”

As Zobrist reached the car, he saw something floating around in the water. He did not know what it was, possibly a doll, but he grabbed it anyways.

It was not a doll. Rather it was a 3-month baby who was unconscious but floating on his back.

He quickly pulled the baby to safety on top of the car and began CPR. Zobrist jumped back into the water, swimming with the baby on his hand back to shore.

Thanks to Zobrist’s efforts, the baby was expected to survive.

Highland Fire-EMS Chief Brian Wilson said, “When everyone heard someone jumped in the water, there was no question of who it was.”

He added Zobrist was recovering from his swim and attempting to keep warm.

Pushing aside any regard for his own life, Zobrist took action even though he did not know for sure if anyone was still in the vehicle saving a little life.

The mother’s body was later found in the lake, where she had been thrown from the vehicle. For more details on this story, click here.