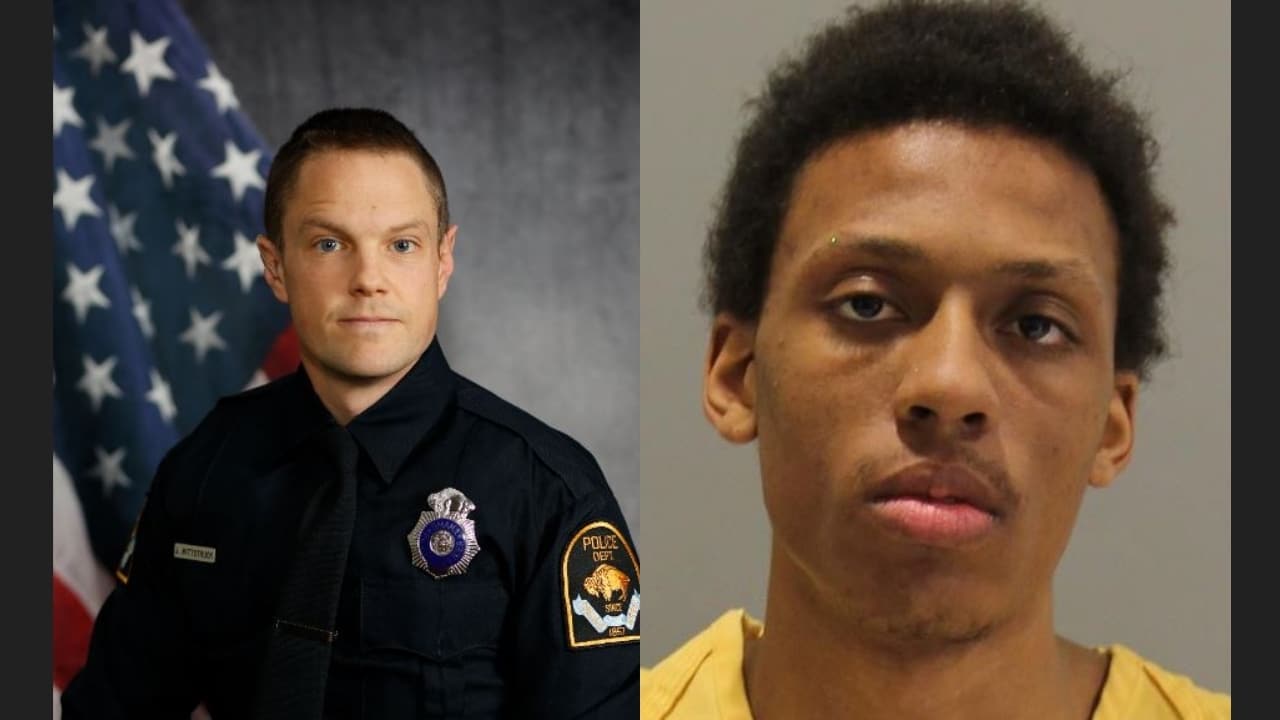 Police Officers assess the situation every time they go to a call. Sometimes, they have many different ways to handle the crisis.

However, with some calls, there is only one answer. Many officers try not to fire their weapon if they can help it. But when it is a choice of their safety and the safety of others, they have no choice.

The shoplifter was not cooperating with store security. He gave them a false name and would not reveal any legitimate information. Since security was not getting anywhere with the suspect, security called the police.

Officer Jeffrey Wittstruck responded to the call. According to Police Chief Todd Schmaderer of the Omaha Police Department, things went south quickly after Wittstruc ordered Jenkins to take off his backpack.

As Wittstruck tried to put handcuffs on Jenkins, a struggle ensued. Wittstruck pulled out his taser, and Jenkins once again put his hand in the pocket of his sweatshirt.

According to ABC News, the taser did not work on Jenkins. After the failed taser, Wittstruck tried once more to put him in handcuffs.

Jenkins reached into his pocket and retrieved a firearm. With the gun, he shot four times, hitting Officer Wittstruck in the face and the top of the head.

Jenkins fled the scene. According to Schmaderer, store cameras saw him fleeing in a white BMW.

Wittstruck was taken to the hospital in critical condition. Nebraska State Troopers assisted with the search for Jenkins, which ended in a high-speed chase.

Jenkins has a history of “resisting arrests and escape.” Currently, Officer Wittstruck is in stable condition and recovering from his injuries.

These days, officers are hesitant to use their service weapons. Wittstruck did everything in his power to use non-lethal force while apprehending Jenkins, to his detriment.

However, in hindsight drawing his weapon may have stopped the situation from progressing and prevented Wittstruck from being shot.